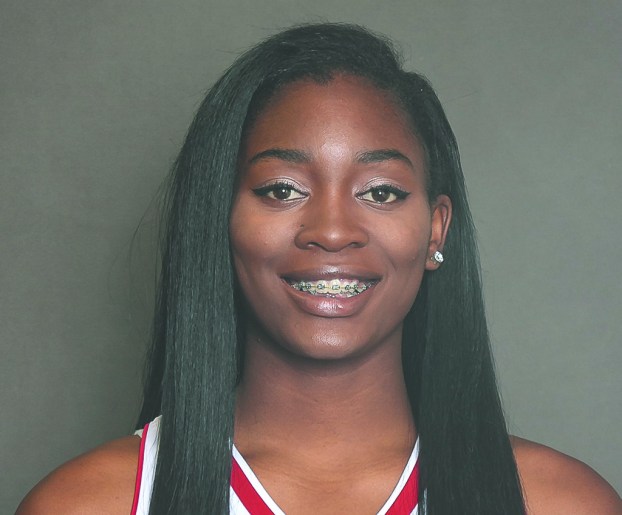 University of West Alabama freshman and Springwood School alumnus Tazsa Garrett-Hammett has been named the Gulf South Conference Freshman of the Year for women’s basketball, the league office announced on Tuesday.

The 5-foot-11 guard is leading the Tigers with 13.9 points and 8.3 rebounds per game, ranking among the top 10 in the conference in both categories. Only two other GSC players can say the same.

Her .582 field-goal percentage, meanwhile, ranks second in the conference.

Garrett-Hammett is the first UWA women’s basketball player since 2003 to earn freshman of the year honors. She was selected GSC Freshman of the Week six times during the season.

On Tuesday, she recorded 17 points and 12 rebounds in an upset win over North Alabama in the first round of the conference tournament.

Garrett-Hammett starred for Springwood in high school, earning AISA Player of the Year honors as a junior and senior. In 2016, she helped propel the Lady Wildcats to a 30-0 season that culminated in a state championship. She averaged more than 15 points and 10 rebounds per game during the historic campaign.

Garrett-Hammett followed in the footsteps of her older sister, Fannasy, by selecting to attend UWA. The elder Garrett-Hammett is a sophomore on the basketball team who is redshirting this season while recovering from injury.