Lyons received many commendations during his tour of duty 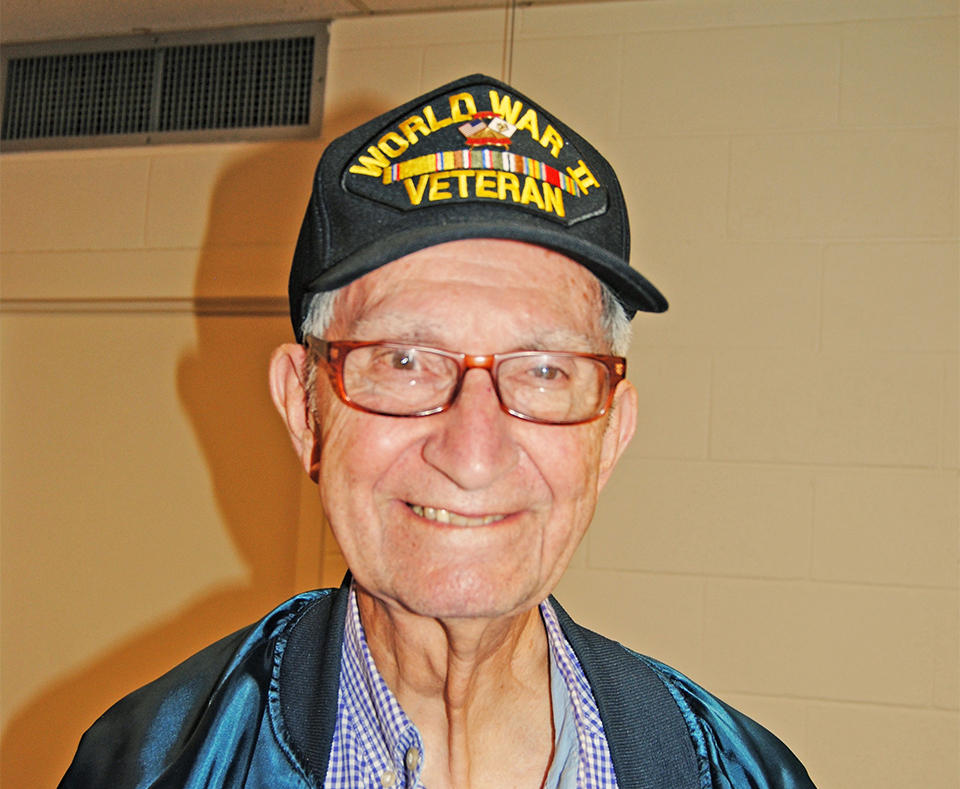 VALLEY — A member of the Greatest Generation, John Lyons celebrated his 94th birthday this past Sunday. He served with distinction with the U.S. Army in World War II. He earned commendations for his marksmanship skills in the European Theater of the war. He was there from December 1944 till 1946.

Lyons very much deserves the spotlight as The Times-News’ “Veteran of the Week.”

“My service gave me the chance to get a college education, and I’m grateful for that,” he said. “I grew up in Langdale, studied textile production at Valley High and worked in Langdale Mill. It just seemed natural for me to study textile engineering at Auburn. I was fortunate enough to earn a degree in that field in 1949.”

Lyons returned home to Langdale and had a long career with the West Point Manufacturing Company and WestPoint Pepperell.

Lyons is an active member of the Langdale Methodist Church and with American Legion Post No. 67 in Valley. He’s even proud of a certificate he has on having been a member the American Legion for 70 years.

He also has a shadow box where he keeps the medals he earned in WWII. Among them is a bronze star, a combat infantryman’s badge and a medal awarded by the French government for combat duty in France during the war.

Lyons feels good about his service with the Langdale Legion Club. This local men’s group included many local veterans.

“We did lots of community projects such as helping the local school and putting in street lights in some cases,” he said.