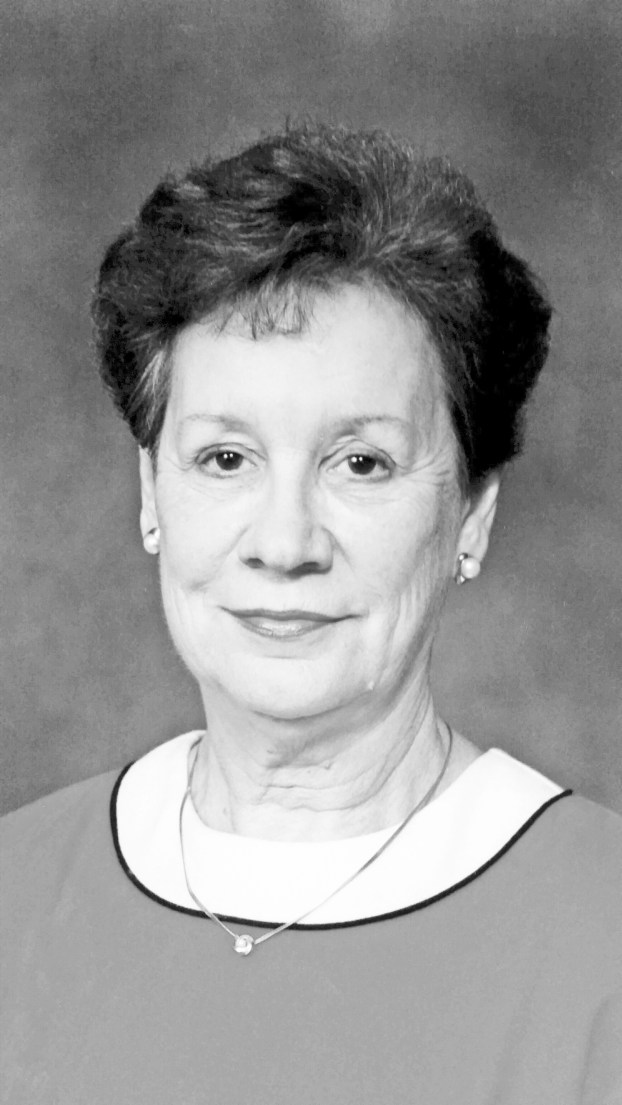 DADEVILLE, Ala. — Betty Jane Rogers DeGrace, 85, of Dadeville, Ala, passed away on Saturday, February 10, 2018 at Dadeville Healthcare Center. Memorial services were held  Wednesday, February 21, 2018, at the First Presbyterian Church in Dadeville.Pastor Ben Arellano officiated the service. Burial took  place on Thursday morning, February 22, 2018 at the Gardens of Memory Cemetery in Headland, Ala.

Ms. DeGrace earned her Bachelor and Master degrees in Education from Auburn University. She began her career as an English teacher at Douglas County High School in Georgia, then transferred to librarian. She later moved to LaGrange, Ga. and became the librarian for Springwood School in Lanett, Ala., where she worked for 25 years. She was known for her dedication and helpful spirit to both students and faculty, earning several awards, including Teacher of the Year. Soon after retiring, she moved to a family home in Dadeville and ultimately, spent her last five years in Dadeville Healthcare Center with dementia.

Flowers or contributions to the First Presbyterian Church in Dadeville, 171 Okfuskee Street, Dadeville, AL 36853 are welcomed.

Langley Funeral Home in Camp Hill, Ala.  is in charge of arrangements. Memorial messages may be placed at www.langleyfuneralhome.com.