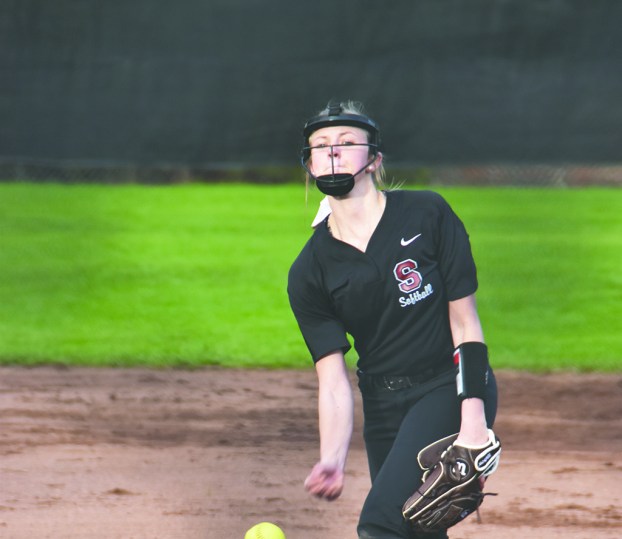 LANETT — The Springwood School softball team played well enough to win more games than it did during the 2017 season. But time after time, the Wildcats were doomed by temporary lulls.

“It’s just we’d have that one inning or so when we would kind of fall apart and have a couple errors,” head coach Galen Smith said. “Then, we’d get so far behind it was hard to keep competing.”

This season, Springwood is aiming to reduce those hiccups while maintaining its edge. The Wildcats have adopted three words — compete, focus, believe —  as tone-setters for the spring.

The hope is that their collective implementation will lead to an improved campaign.

Springwood finished last season,  which ended in the first round of the AISA state playoffs, with a record slightly below .500.

“I would like for us to cut down on those big innings and be competitive,” Smith said. “We talk about competing and staying focused and believing we can win regardless of what the score is.”

This season is Smith’s first at the helm of Springwood softball. Before taking over the program’s reins, he served as a longtime assistant to former head coach Alex Bryant.

His familiarity with the team led to a smooth transition. Now, he is leaning on his players to make the season a success.

Few will play a bigger role than Emma Jennings, the Wildcats’ ace. Smith expects her to start nearly every game.

“She just has another level of experience than a lot of other girls have,” he said. “She’s also this year developing into a leader more than I’ve seen in the past.”

Jennings has delivered in the circle thus far. In Monday’s 10-0 victory against East Memorial Christian Academy, she surrendered only one hit in five innings and recorded 10 strikeouts.

Jennings is one of five sophomores on a green Springwood roster. The Wildcats have only two seniors and three juniors, all of whom will contribute.

The seniors, Tatum Smith and Rachel Remmel, will help shore up the outfield, while juniors Maddie Johnson, Brady Parton and Allie Davis will occupy key spots in the infield.

Each upperclassman also can provide a boost at the plate.

“We look like a team a lot better than we have in the past,” Johnson said, “and I’m really proud to be able to say that.”

But the squad wouldn’t be complete without its younger contributors. Sophomore McKayla Barber will start at shortstop and serve as the backup pitcher, while eighth-grader Bailey Morrison will help anchor the corner infield at third base.

Together, the Wildcats will attempt to meet their own lofty expectations. The team wants to give perennial region contenders like Glenwood School and Macon East Academy a run for their money.

“We’re ready mentally and physically,” Maddie Johnson said. “If we don’t win, I know we’re going to put up a good fight.”

Already, they’ve displayed their newfound mental resolve. Facing Northside Methodist in its second game of the season, Springwood jumped out to a 5-0 lead before watching it wither away after a poor inning.

But the Wildcats didn’t wilt. Instead, they charged ahead to a 13-4 triumph.

LANETT — The Beulah High School baseball team had to exercise patience before its season opener. The Bobcats’ meeting with... read more