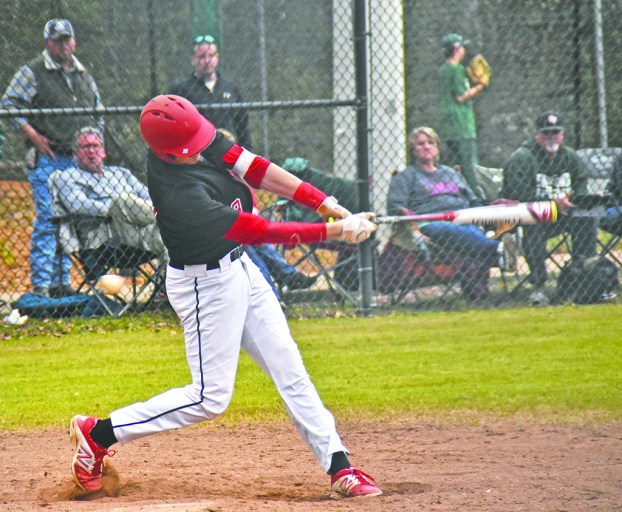 GREATER VALLEY AREA  — Many local baseball and softball teams took to the diamond on Tuesday and Wednesday nights. Here is a look at how each of them fared.

The Beulah High School softball team clobbered B.B. Comer on Tuesday, 21-5, in Class 3A, Area 6 play. Propelled by 14 hits and 10 walks, the Lady Bobcats led 13-2 after two innings. The run rule went into effect in the fourth.

Kirby and Eriona Huguley took care of business in the pitcher’s circle, surrendering only four hits.

The victory improved the Lady Bobcats to 4-2 overall and 2-0 in the area. They picked up their first area win over Randolph County last Thursday. Beulah will return to action on Thursday at Wadley.

The Beulah baseball team secured a less desirable result on Tuesday, falling to B.B. Comer 9-4 in its area opener.

The Bobcats entered the final frame with a one-run lead, thanks to a sixth-inning RBI single from Dylan Kilgore, before surrendering six runs in the top of the seventh.

Tristin Taylor paced Beulah offensively, going 3 for 3 with two RBIs. He also scored the go-ahead run on Kilgore’s hit. Colby Richey pitched pristinely for Beulah through the first four innings. He gave up a single hit, totaled five strikeouts and held B.B. Comer scoreless. Isaac Gardner entered in relief. He ran into trouble as he tried to close the game, surrendering all nine runs.

Beulah (8-8, 0-1 in area) will have a chance at redemption on Thursday. The Bobcats, who were nominated to be ranked in the Class 3A state poll for a second straight week, will contest a doubleheader at B.B. Comer on Thursday.

The Lanett High School baseball team lost to Class 2A, Area 8 opponent Reeltown on Tuesday, 28-10. The defeat dropped the Panthers to 2-8 on the season and 0-2 in area play. They will attempt to rebound on Thursday when they host Notasulga.

The Springwood School baseball team dropped a doubleheader on Tuesday to Lee-Scott Academy. The Wildcats lost the first game, 5-0, and the second game, 6-4.

Springwood managed only four hits off Lee-Scott pitcher Landon Nutter in the opening tilt. Grant Easterwood started for the Wildcats and allowed one hit more than Nutter. But the seven walks he permitted proved costly.

Springwood avoided a shutout in the second game, receiving offensive contributions from Easterwood (2 for 3), Cam Hopkin (1 for 3, two RBIs) and Louis Morrison (1 for 2, RBI). The Wildcats trailed 5-0 in the fifth inning before plating four runs in the final two frames.

Springwood (5-11) will return to the diamond on Thursday at Chambers Academy. The Wildcats will look to snap a four-game losing streak.

The Springwood softball team will aim to do the same. The Lady Wildcats suffered a third consecutive loss on Tuesday against Lee-Scott, 3-1. Now, they will face a Chambers Academy team that is 8-1 on the season.

The Valley High School baseball team fell at Dadeville on Wednesday, 9-8. The Rams held a one-run lead entering the final inning before giving up two runs in the bottom of the seventh.

It will return to action at home on Saturday against Russell County.