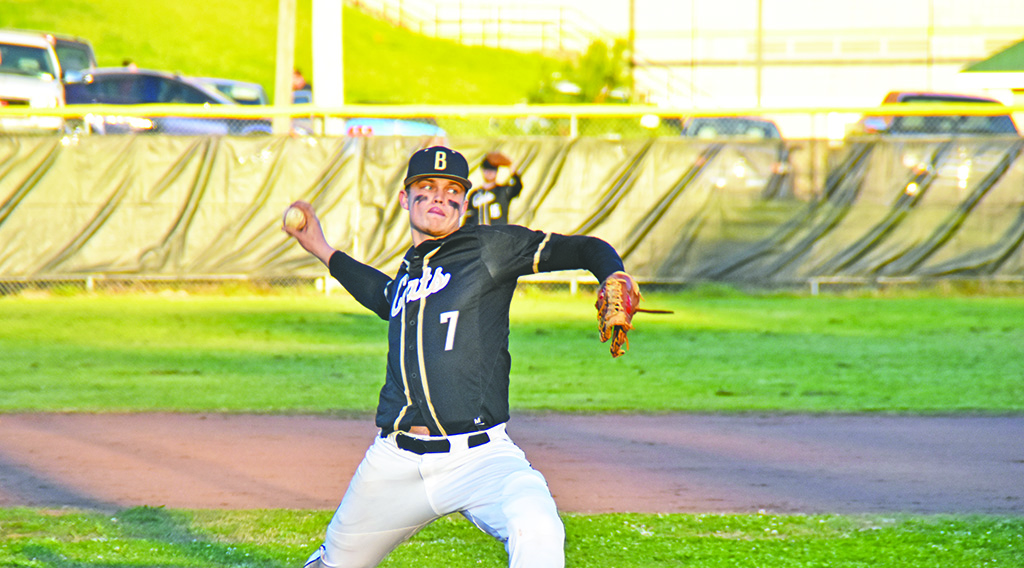 It was the second time in as many games that Beulah outscored its opponent by double digits. The Bobcats downed LaFayette, 17-7, on Monday.

“We lost our focus a little bit midway through and that made things way tighter than it should have been, but not a bad performance by us,” Beulah head coach David Russell said.

Beulah (4-5) jumped out to an early lead, plating 12 runs through three innings. Bobcats senior Trent Lewis, who typically plays shortstop, started on the mound. He held Spencer at bay.

The consecutive wins against LaFayette and Spencer avenged a pair of tough losses Beulah sustained last week. The Bobcats gave up a two-run lead in a 6-4 loss to Valley on Feb. 27. A few days later, they let an eight-run lead evaporate en route to an eventual 10-9 loss at Prattville Christian.

“We’ve let a couple wins get away from us from big-time programs, good schools, but we’re playing well,” Russell said. “We’ve just got to sure up some of the mistakes and we’ll be right where we want to be heading into area play.”

Beulah’s meeting with Spencer was the first of a doubleheader. The Bobcats fell to Wadley in the nightcap.

The Bobcats will return to home action on Thursday against Loachapoka before traveling to Valley on Friday.

The Rams (7-4) lost on Wednesday to Tallassee, 4-3, despite a strong pitching performance from Tyler Lott. Lott surrendered two hits and three walks over six innings. Andrue Davis posted two hits and two RBI to lead his team at the plate.

The defeat snapped Valley’s four-game win streak, dating to its previous victory over Beulah. The Rams dispatched Tallassee, Dadeville and Handley by a combined margin of 20-3 prior to Wednesday’s loss.