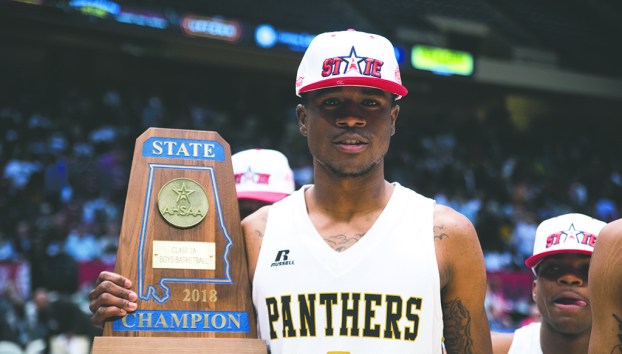 Pollard, a 6-foot-7 forward, averaged 18 points and 14 rebounds per game in helping lead Lanett to a third consecutive Class 2A state title.

This is not Pollard’s first all-star basketball game selection. In the past week, he was chosen to play in the Georgia-Alabama All-Star Game, also slated for March 16.

Pollard is no stranger to representing his state. He participated in the Alabama-Mississippi All-Star Football Game in December and has since signed with Independence Community College in Kansas to play football.

Pollard recorded 34 catches for 958 yards and 11 touchdowns this past fall.

LaFAYETTE — Michael Bratcher is not one to overestimate. In years past, he knew his LaFayette High School girls basketball... read more