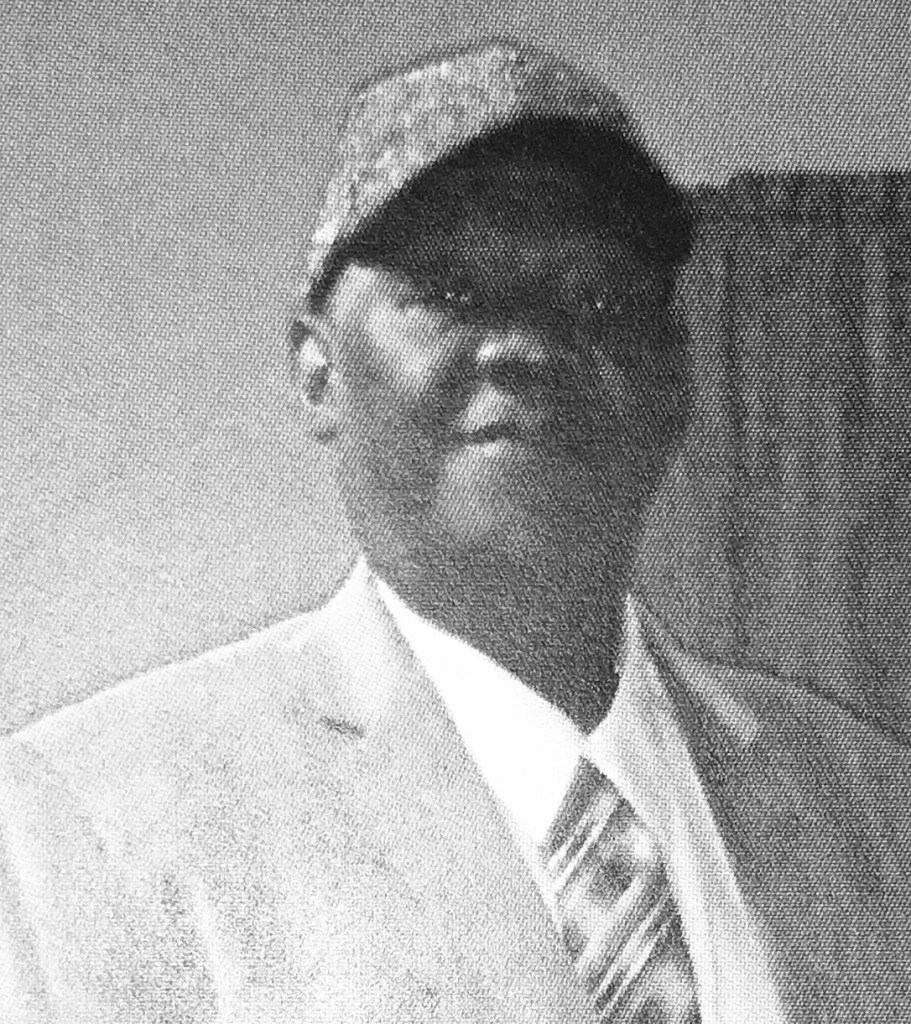 LaGRANGE, Ga. — Bobby Lewis Ray, 71, of LaGrange passed away on Friday, March 16, 2018. Mr. Ray was born on January 1, 1947 in Chambers County, Ala. to the late Ed Jennings and Lorene Ray. He worked as a truck driver for many years and most recently as a bus driver for the Troup County Board of Education.

The family would like to give special thanks to the Higgins LaGrange funeral director and his wonderful staff for their excellence of care during this time of their bereavement.