Panthers named Class 2A Player of the Year finalists 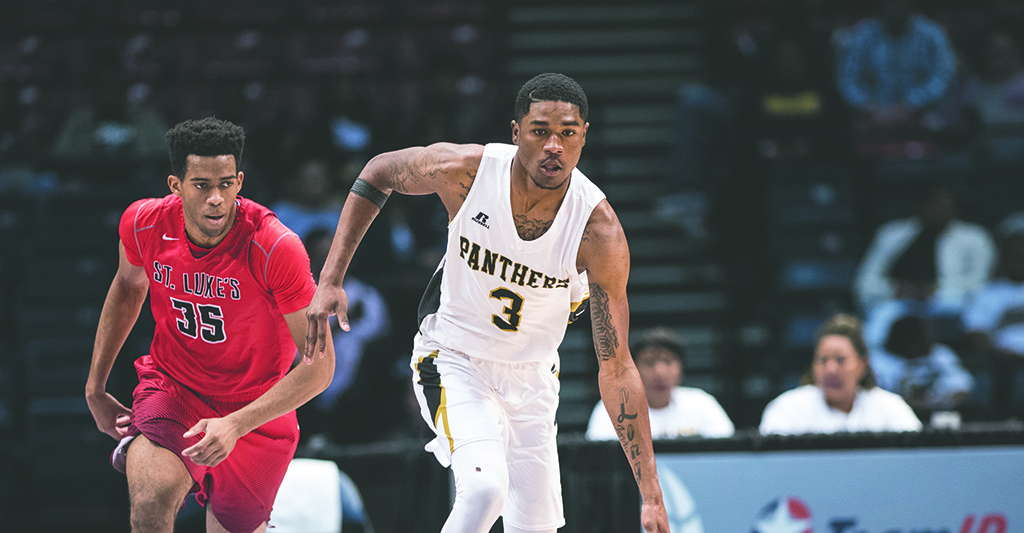 LANETT —  The Alabama Sports Writers Association released its list of boys and girls basketball player of the year finalists on Wednesday night.

The winner will be announced on April 10 in Montgomery at the ASWA Player of the Year Banquet, presented by ALFA.

Lanett is the state’s only school, regardless of classification, to have two players of the same gender considered for the accolade. The 6-foot-7 Pollard and 6-8 Littles can both make strong cases as to why one of them deserves it.

Pollard, the reigning 2A player of the year, averaged 18 points, 14 rebounds and five assists per game this season. Littles, meanwhile, averaged 17 points, 16 rebounds, three assists and a pair of blocks per outing.

Together, the tandem led Lanett to a 26-5 record and a third consecutive state title.

Pollard scored 22 points and collected nine rebounds in a 75-64 victory over Aliceville in the state semifinal on Feb. 26. Littles added 15 points and 11 rebounds during the matchup.

Four days later, in the state final against St. Luke’s, Littles tallied 13 points and 10 rebounds, while Pollard had 12 and eight. They were the only Panthers to score more than five points in the 41-38 triumph.

Littles was named state tournament MVP for his pair of glimmering performances.

Already, the two have garnered recognition for their season-long excellence. Earlier this month, they were named the All-Valley Co-Players of the Year and earned spots on the First-team All-State.

As a result of being named player of the year finalists, Pollard and Littles also will be considered for the state’s Mr. Basketball Award, presented by ALFA.