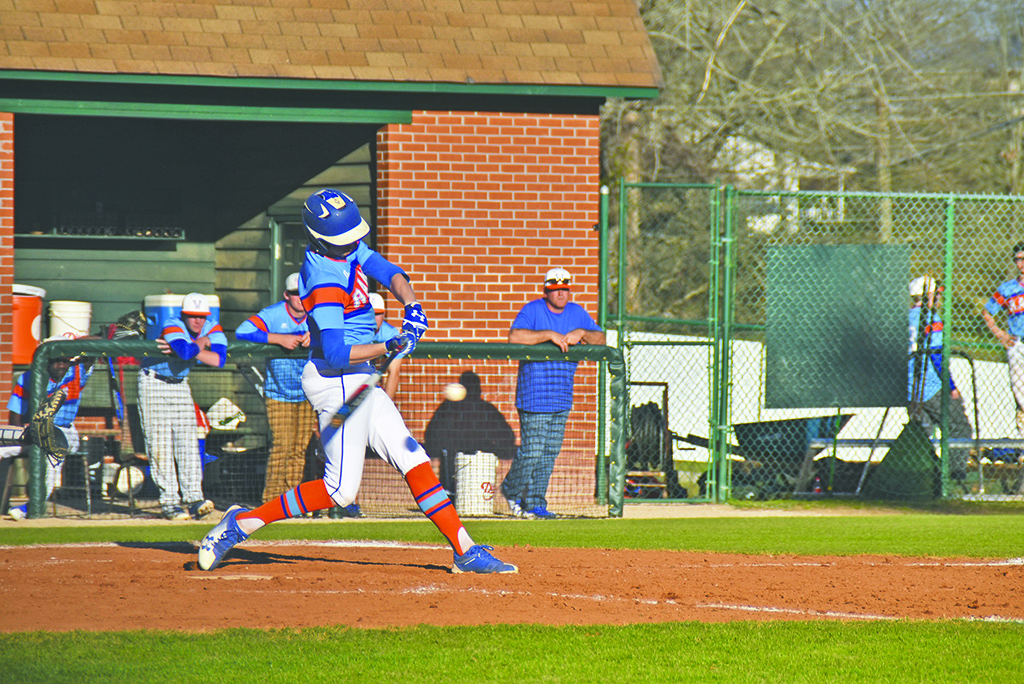 VALLEY — It was not the Rams’ day.

It was Valley’s second defeat of the week, having dropped a 2-0 decision to another 6A opponent, Opelika, on Tuesday.

Benjamin Russell took control of the game with an eight-run third inning. Rams starting pitcher Tyler Lott surrendered five hits, along with a walk, in the top half of the frame. He also hit a batter.

The Rams didn’t have an answer, nor could they contain the Wildcats’ bats. Benjamin Russell rapped 13 hits in the contest.

Will Kennedy, who relieved Lott in the fifth, gave up four runs over the final three innings.

Valley couldn’t provide the run support it needed. The Rams laced 11 hits but also left 11 men on base.

McDonald, who went 3 for 5 with an RBI and two runs scored, led Valley at the plate.

The Rams had won four straight games before dropping three of their last four.

They will attempt to get back on track Friday when they travel to face another 6A opponent in Russell County.