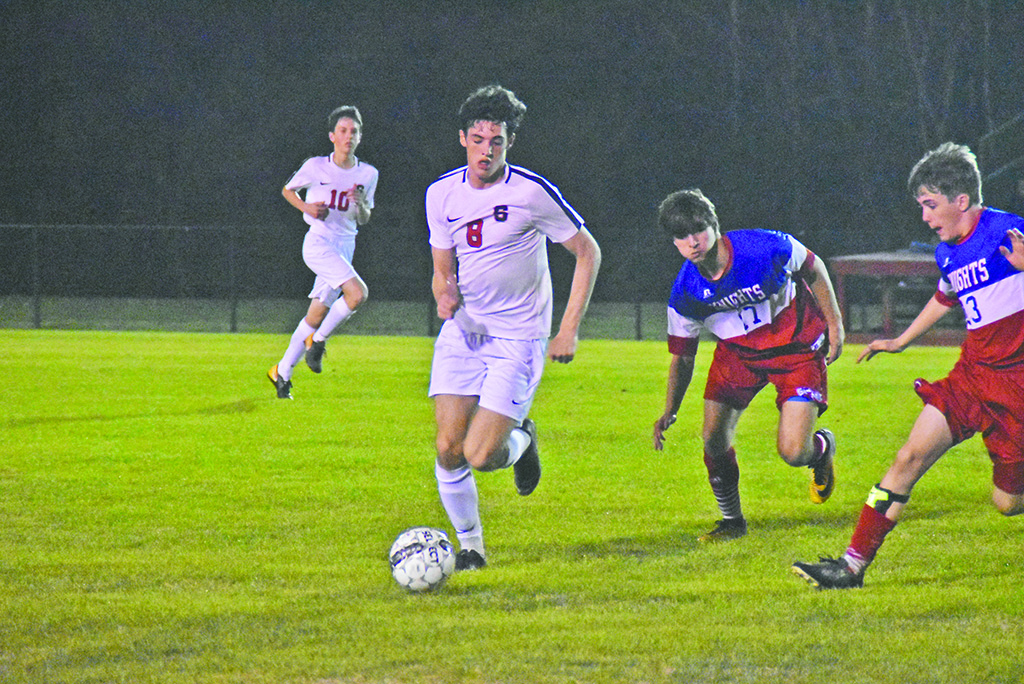 Rather, the Springwood School boys soccer coach drew encouragement from his team’s performance. The Wildcats, in their first season of existence, had just gone toe-to-toe with one of the state’s best squads.

“Even though we lost, I think they can now see that no matter who we’re playing, they can hang with anybody,” Lanier said. “It’s a great confidence booster.”

Springwood (3-2) will aim to carry that confidence into Saturday’s home match against Emmanuel Christian, a team it knows well. Last weekend, the Wildcats traveled to the Dothan-based school and notched a 5-0 victory.

“Even though we won 5-0 in the last one, we’re not taking anything for granted,” Lanier said. “We have to win this game.”

Lanier speaks with urgency because the playoff chase has already begun in the Alabama Independent School Association. Five games remain on Springwood’s schedule. All will have bearing on postseason positioning.

In Tuesday’s game against Glenwood, the Wildcats trailed by only one goal, 2-1, with about 15 minutes to play. Coleman Hull’s successful penalty kick earlier in the contest had cut the Gators’ lead in half.

As time wound down in regulation, Lanier decided to make a tactical shift and push his team higher up the field.

As long as the Wildcats perform like they did in their last meeting with Emmanuel, their next game shouldn’t be nearly as close. Kickoff is set for 1 p.m. EDT.

“We have to play our best,” Lanier said.