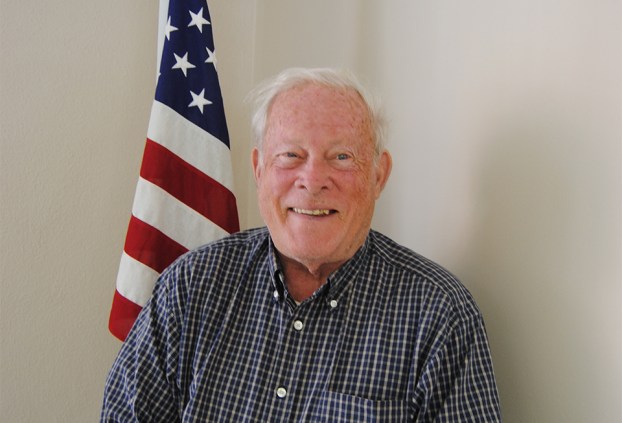 Wayne Clark | Times-News Distinguished career: Bill Williams has been a soldier, teacher and minister in his life.

Williams has done a lot in his lifetime

VALLEY — Bill Williams is a man who has had three careers in one lifetime. From 1959 to 1979 he was in the U.S. Army. In his second career he was a teacher for 22 years and in career number three he was a minister for 20 years. He has seen much in his lifetime and is glad if he has made a difference somewhere along the way.

He also has a very good sense of humor.

Williams was quite a soldier in his day. He served three tours of duty in Vietnam. He was with Special Forces in 1964-65 and in 1966-67. On his third tour of duty he was a headquarters commander and operations officer.

He was awarded numerous medals, including the Silver Star, the Bronze Star with three oak leaf clusters, along with some campaign medals and commendation medals. The one he doesn’t like to talk about is the Purple Heart.

“In 1967 I was wounded in the shoulder and woke up at Walter Reed Hospital in Washington, D.C. six months later. They told me I had still been fighting the battle in my sleep.”

Williams has two children: son, Jason Williams; and daughter, Jennifer Goodwin. He’s really proud of two granddaughters, one who is going for her third degree at Auburn and another who is planning to attend Troy University.

He’s an active member of the Langdale Methodist Church and the Kiwanis Club of Valley.

Know a veteran in need of recognition? Let us know! Email news@valleytimes-news.com

VALLEY — At a kickoff event held Tuesday evening at Valley Haven School, the chairpersons were named for the 2018... read more