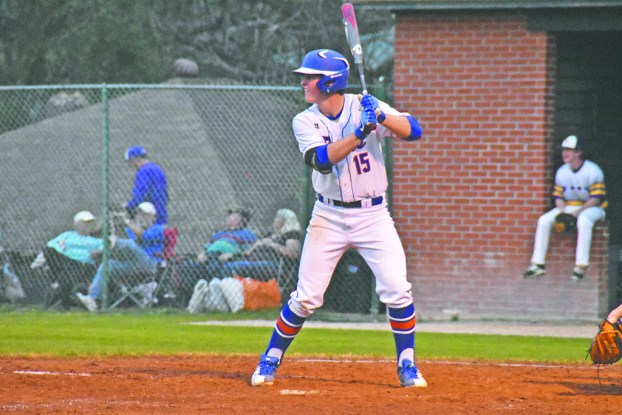 GREATER VALLEY AREA — Many local high school baseball and softball teams returned to the diamond on Tuesday after a spring break layoff. Here is a rundown of how each fared.

The Beulah High School softball team (6-2) improved to 4-0 in Class 3A, Area 6 play with an 18-2 win over Central Coosa. The game was shortened to three innings once the run rule came into effect. The Lady Bobcats plated eight runs in the first inning, five runs in the second inning and five runs in the third inning before the game was called.

Madison Bryant and Kensley Taylor paced Beulah at the plate. Bryant went 4-for-4 with four runs scored and an RBI, while Taylor went 3-for-3 with three runs scored and two RBIs.

Once that contest concluded, Beulah played Lanett in a makeup game. The meeting was originally scheduled for March but was canceled due to rain. The Bobcats vanquished the Panthers, 13-3, to improve their overall record to 10-12.

The Springwood baseball team, meanwhile, suffered a 5-2 loss to Lee-Scott. The Warriors scored the deciding runs in the sixth inning, when they broke a 2-2 stalemate.

Hopkin also performed well on the mound. He pitched the first five innings and limited Lee-Scott to only two runs on six hits. The Warriors had more success against Springwood’s Sam Bradfield, who allowed three hits and three runs in the sixth inning.

Springwood fell to 6-13 with the loss.

The Valley High School baseball team opened 5A, Area 5 play by walloping Booker T. Washington in a doubleheader. The Rams (13-10) won the first game, 13-3, and the second game, 20-1. Both contests were called in the fifth inning once the run rule came into effect.

Lott crushed a two-run home run in the fourth inning. In total, 12 Rams connected for hits.

COLUMBUS, Ga. — The Lanett High School track and field team traveled to Columbus on Tuesday to compete in the... read more