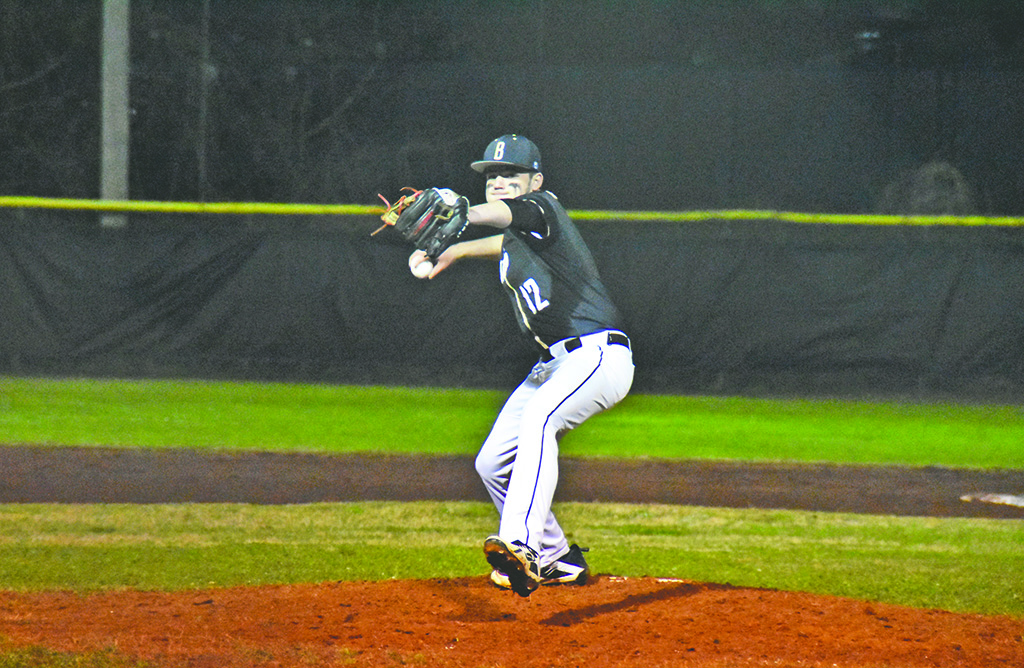 GREATER VALLEY AREA — Many local high school baseball teams took to the diamond on Thursday night. Here is a synopsis detailing how each fared.

David Russell knows what it is like to let a large lead slip away. The Beulah High School baseball coach has watched his Bobcats wilt this season on multiple occasions. But on Thursday, they reversed roles.

Beulah overcame an eight-run deficit in the final inning to claim a 14-10 win in the first game of a doubleheader at Class 3A, Area 6 foe Central Coosa.

The Bobcats plated 12 runs in the top of the seventh, which they entered trailing 10-2.

“It seems like every one of those types of games, we’ve been on the other side of it,” Russell said. “It kind of finally worked out the other way.”

Behind Abney’s arm and the batting order’s sustained offensive production, Beulah (13-12) cruised to a 15-4 triumph in the nightcap. The victories kept it in playoff contention.

The LaFayette High School baseball team is still searching for its first win after Thursday’s 16-4 loss to Reeltown. The Bulldogs will have an opportunity next week when they play two games against rival Lanett.

Sophomore Kristian Story went for 2-for-2 with a double and a single; seventh-grader Jay Lynch punched a hit down the right field line; eighth-grader Logan Jones turned a double play, and eighth-grader Caden Story snagged a tough line drive at shortstop.

The Springwood School baseball team topped rival Chambers Academy, 7-3, behind a gutty performance from pitcher Grant Easterwood. The veteran stepped up on senior day by striking out 11 in a 104-pitch, complete-game effort.

Preston Messer and Ricky Simmons both had two hits and an RBI for the Wildcats, who are 7-13.