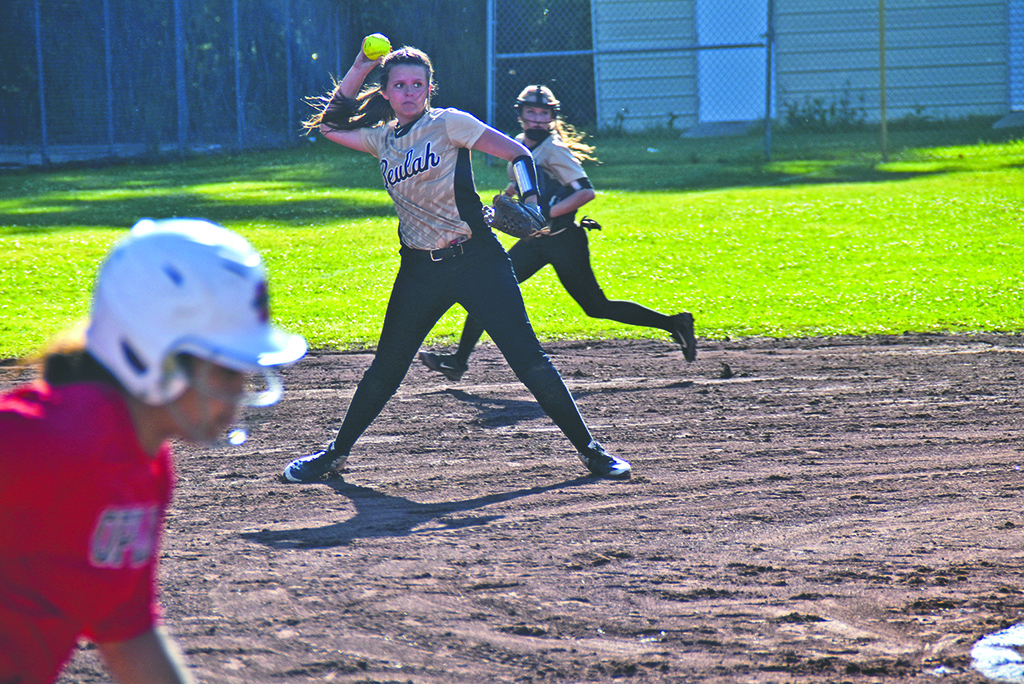 The Lady Bulldogs scored four runs in the top of the first inning to take an early lead. Beulah never bounced back in an 8-1 loss.

“We just weren’t mentally prepared to play,” Lady Bobcats head coach Allison Aikens said. “We just played flat. We had a few errors, and we let one or two errors turn into four or five.”

Beulah (9-6) entered Tuesday’s matchup having won its past two games. The Lady Bobcats combined to plate 26 runs last week in a 15-0 win over LaFayette and an 11-4 win over rival Valley.

But they struggled to barrel the ball against Opelika starting pitcher Avery Davis. She allowed only two hits in a complete-game effort.

Beulah notched its only run in the fourth inning when Jasmine Bonilla, who reached base on a walk, scored from second on a throwing error.

“She was very consistent,” Aikens said of Davis. “She threw a lot of strikes, and we just couldn’t put the bat on the ball.”

Opelika, on the other hand, had no trouble at the plate. After scoring four in the opening frame, it added two runs apiece in the fourth and fifth innings.

She threw the final four innings and surrendered only two hits. Neither run that scored during her time in the circle was earned.

Beulah committed six errors in the contest, dooming its chances.

But Bryant, the Lady Bobcats shortstop,  proved a bright spot in the field. She made a few highlight-reel plays, including one that saw her record a diving force out at third base after corralling a tricky ground ball.

“In the Valley game and this game, she’s really come on strong, so I’m proud to see that,” Aikens said. “I’m looking forward to great things in the next few games.”

Beulah will host LaFayette on Wednesday in its regular-season finale. Then, it will begin to prepare for next week’s Class 3A, Area 6 tournament, which it will host.

The Lady Bobcats went 5-1 in area play, losing only to Randolph County, and will be the top seed. The tournament’s opening round will take place on Tuesday. The semifinals and finals will be next Wednesday. But first, Beulah will focus on LaFayette. Aikens knows what she wants to see from her team.