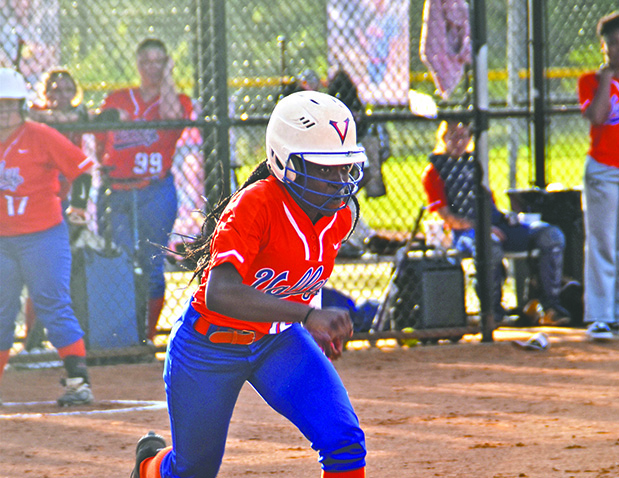 On Thursday, the Lady Rams blanked Class 6A Russell County, 10-0, at the Valley Sportsplex. The victory came in the wake of Monday’s 11-1 dismantling of Beulah and Tuesday’s 7-1 win against Woodland.

Valley’s current three-game win streak is its longest of the season.

Valley will return to action on Monday when it hosts Randolph County.

A few other local softball and baseball teams played games on Thursday and Friday. Here is a rundown of how each fared.

The Beulah High School softball team lost to  Randolph County in its 3A, Area 6 finale on Thursday, 7-6.

The Lady Bobcats (7-4) led 6-3 entering the sixth inning but surrendered four runs in the top half of the frame. They couldn’t recover.

Kirby started in the circle for the Lady Bobcats. She gave up only two hits and two runs in four innings.

The defeat dropped Beulah to 5-1 in area play, tying it with Randolph County. Hosting rights for the area tournament will be decided by tiebreaker rules. The Lady Bobcats will play at Reeltown on Monday.

The Beulah baseball team, meanwhile, concluded its season on Thursday. It lost to area Randolph County in a doubleheader, 17-2 and 17-4.

The Lady Rebels (10-6) will play at Coosa Valley in their regular-season finale on Monday. They will then have an 11-day layoff before competing at the AISA Class A Region 1 Tournament in Troy April 27.

On the line will be seeding for the state tournament, which the team has qualified for.