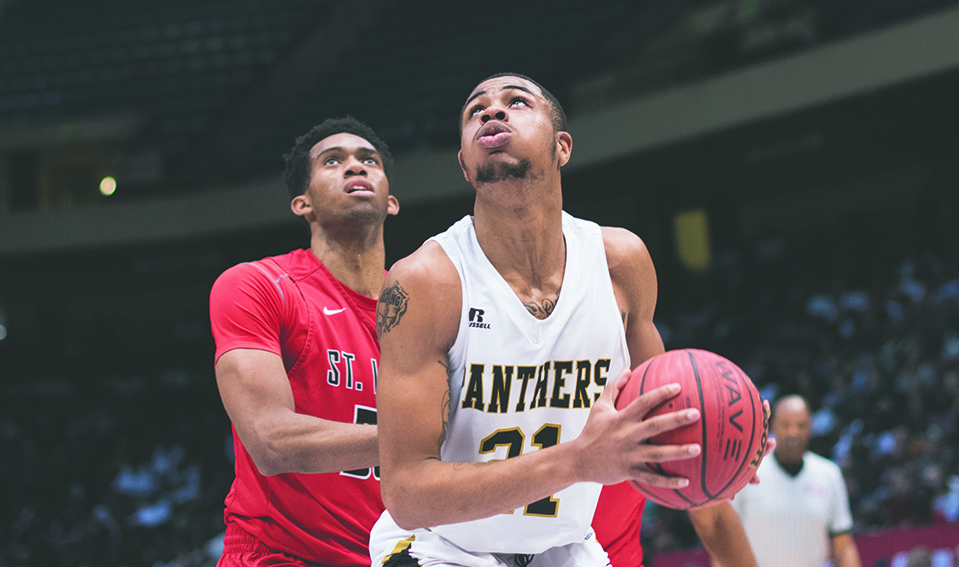 The 6-foot-8 forward announced the news via Twitter on Tuesday after the school granted him a release. Littles originally signed with FAU on National Signing Day in February.

He said his decision was motivated by the Owls recent coaching change. In mid-March, Florida Atlantic fired men’s basketball coach Michael Curry after a 12-19 season.

Curry and his staff recruited Littles to the Boca Raton-based school.

FAU hired former University of Florida assistant Dusty May a week after relieving Curry of his duties. Littles said he spoke with May on the phone following his arrival at FAU.

But their conversations left Littles feeling uncertain about how he would fit in the new staff’s plans.

“He sounds like a good person,” Littles said of May, “but he just didn’t make me feel comfortable with still going there.”

Littles has since reopened his recruitment. He will have until mid-May to sign with another school.

Currently, he possesses firm offers from the University of North Alabama and Presbyterian College in South Carolina. Both schools recruited him before he committed to FAU last fall. Littles also said that FAU’s original offer is still on the table.

The University of West Florida, a Division II school, and a number of junior colleges have reached out as well.

“Right now, I’m just going through the process, going through visits,” Littles said, “trying to see if the campus environment is a place for me.”

Littles is coming off a stellar senior season. He averaged 17 points, 16 rebounds, three assists and two blocks per game as he helped lead Lanett to its third consecutive Class 2A state title.

He was named MVP of the state tournament, selected to the All-State first team and tabbed a finalist for the 2A Player of the Year award.

He and senior teammate Anquaevious Pollard, who is also a player of the year finalist, will learn if one of them secured the accolade on Tuesday at the ASWA Player of the Year Banquet, presented by ALFA.