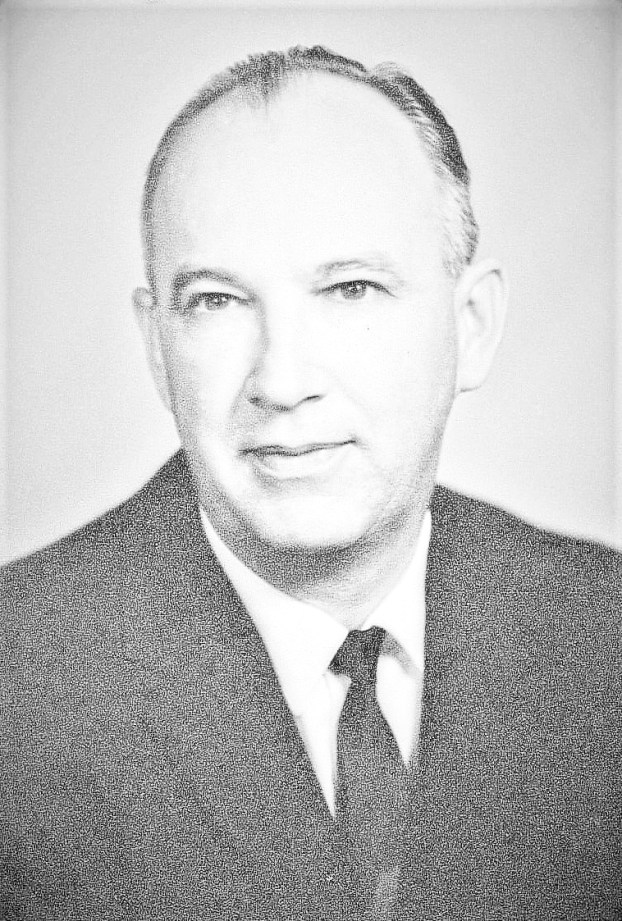 Mr. Breedlove was born on October 5, 1917 in Evansville, Ga. to the late William Watkins Breedlove and Mabel Henderson Breedlove. He was also preceded in death by his brother, Charles Breedlove,

Mr. Breedlove married Margaret Groover in Lanett, Ala. on August 19, 1945. He went on to enlist and serve in the 95th Fighter Squadron of the Army Air Force between April 1942 and July 1945, during World War II. He was engaged in the North African and European fronts where he received the European, African, Middle Eastern Theater Ribbon with two Silver Stars, a Bronze Star, the Good Conduct Medal and a Distinguished Unit Badge.

He and his wife, Margaret, owned and operated Breedlove’s Jewelers in West Point for twenty-seven years, where he performed watch and jewelry repairs and retail sales.

Mr. Breedlove had a passion for restoring and working on Chevrolet Corvairs. In the spare time that he had, he also enjoyed boating and fishing at the lake. He and his family enjoyed spending time at the beach and at Callaway Gardens. Upon retirement, he and his wife Margaret spent much of their time enjoying trips to the lake, to Florida, and to Colorado and Montana to visit family.

Living through an entire century created magnificent memories, stories and special relationships in Mr. Breedlove’s life. He was honored on his 100th birthday with a fitting birthday party to honor the centenarian surrounded by his loving family, loving friends, and special acquaintances made throughout his life.

Graveside services will be held on Saturday, April 14, 2018 at 3 p.m. EDT at the Marseilles Cemetery in West Point.  The Rev. Jerry Ledbetter will officiate. Mr. Breedlove’s family will be receiving friends at the Johnson Brown-Service Funeral Home in Lanett on Saturday from 1 until 2:30 p.m.

Please visit his Memorial Tribute page at www.johnsonbrownservicefh.com to leave a condolence for his family, share a memory of Mr. Breedlove, or to light a Remembrance Candle in his memory.

CUSSETA, Ala. — Funeral services are pending for Mr. Richard Fuller, a resident of Cusseta, Ala., who died Monday, April... read more