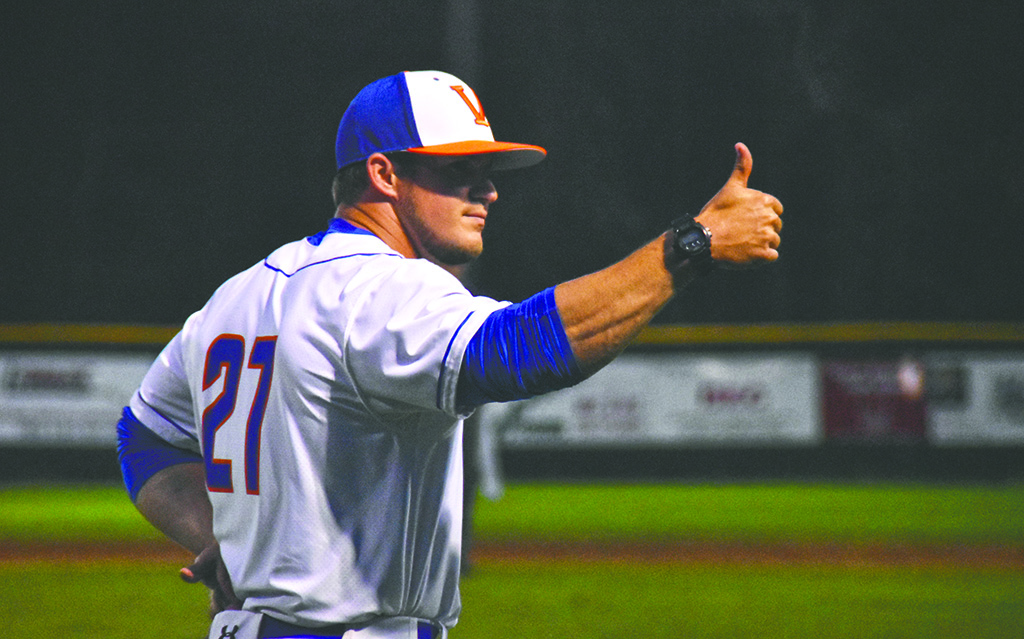 Led by head coach Patrick Shivers, the Valley High School baseball team was nominated to be ranked in the Class 5A state poll. (Times-News file photo)

Although no local teams secured a spot in the polls, the Valley High School baseball team garnered recognition.

The Rams were nominated in Class 5A and remain on the fringe of the top 10.

Consideration was given to Valley (13-10) based on its recent turnaround. The team won its final three games at the Lake Martin Classic over spring break. The Rams beat a pair of 6A teams in John Carroll Catholic, 5-1, and Chelsea, 3-0. They also took down Jemison, 8-5.

Their success at the tournament halted a six-game losing streak and has since engendered a five-game winning streak. The Rams parlayed their momentum from the tournament into Tuesday’s doubleheader against 5A, Area 5 opponent Booker T. Washington. Valley won both games in dominant fashion, 13-3 and 20-1.

It will face Booker T. Washington again on Thursday before turning its attention to area foe Beauregard. The Rams and Hornets will meet next week for a three-game series that will decide the area champion.