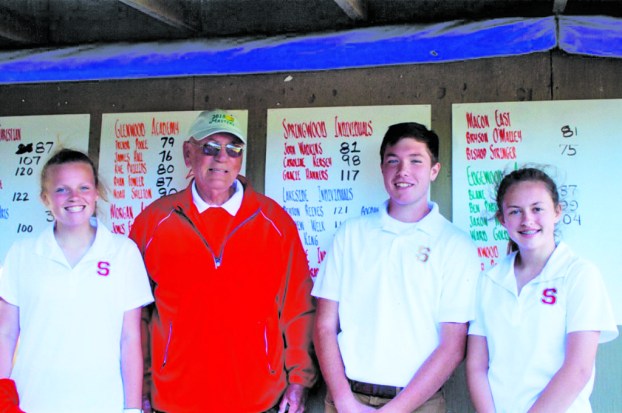 He secured his spot in the field by completing four tournaments during the regular season and posting two 18-hole rounds of 90 or better.

Twice Wadkins recorded scores of that caliber. His best effort came at the Lakeside School Tournament held April 16, when he fired an 81 to tie for second place.
Wadkins came up shy of that mark at state, but first-year head coach Tony White praised his effort.

“I’m extremely proud of all the golfers I had,” White said. “They have been a joy to be around.”