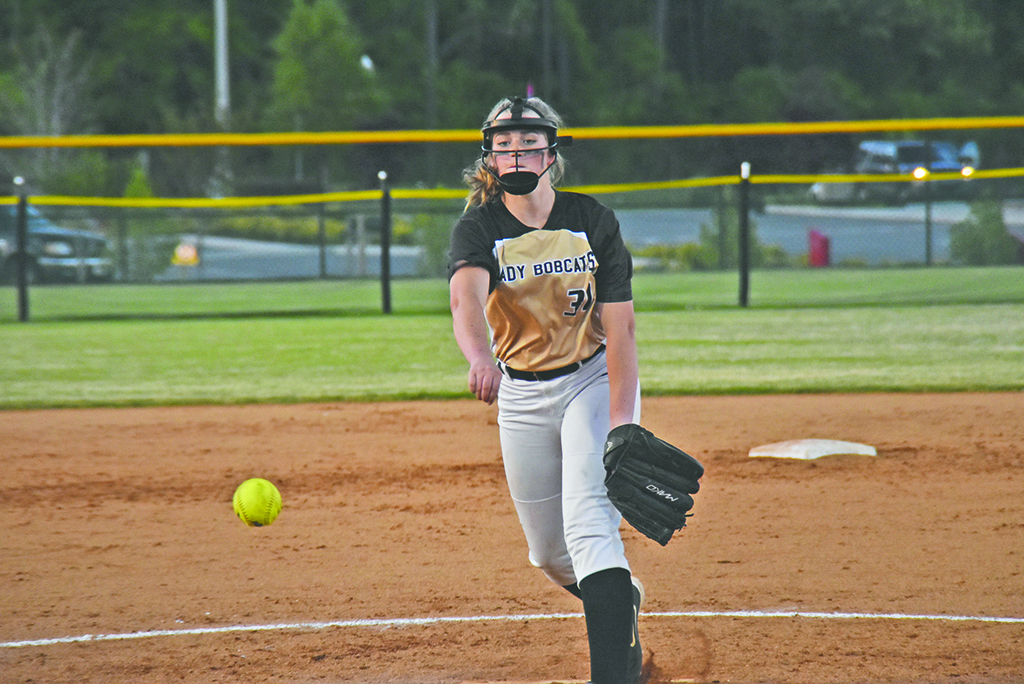 That’s the site of next week’s South Central Regional, which both schools qualified for after finishing second in their respective area tournaments earlier this week.

The Lady Bobcats fell to Randolph County, 8-7, in the Class 3A, Area 6 tournament final on Wednesday.

Beulah advanced to the championship with a pair of lopsided wins over Central Coosa, 16-1, and B.B. Comer, 12-0.

Randolph County took a 4-1 lead into the fourth inning of Wednesday’s title tilt. But the Lady Bobcats battled back.

In the bottom half of the fourth, Beulah junior Kensley Taylor hit a two-run double to center field that scored Shelby Owsley and Kayla Osborne. The blast cut Randolph County’s lead to one, 4-3.

The Lady Tigers rebuilt their three-run advantage twice more, in the fifth and sixth innings. They plated two runs in each frame.

But Beulah did the same as it clawed back from deficits of 6-3 and 8-5.

Clements and Bonilla both drove in a run apiece in the following frame. Their clutch at-bats pulled their team to within a run, 8-7, entering the seventh.

Morris, who threw a complete game, retired the side in the top of the inning. But the Lady Bobcats couldn’t muster a run in their final time at the plate.

The Valley softball team, on the other hand, struggled to hold its own in Wednesday’s 5A, Area 5 tournament final.

The Lady Rams, who advanced to the championship game by dispatching Booker T. Washington twice, fell to Beauregard, 11-1.

The Lady Hornets bolted out to an 8-0 lead in the second inning and never looked back. They held Valley to a single hit in a game that was shortened to five innings due to the mercy rule.

The Lady Rams’ Kolbie Frailey connected for an RBI single in the fifth inning that scored Faith Graben.

The loss put a sour stamp on Valley’s area tournament, but its season will continue.

The top two teams from each area move onto the next round. The South Central Regional will be held May 10-12 at the Troy Sportsplex.

At stake will be a trip to the state tournament.