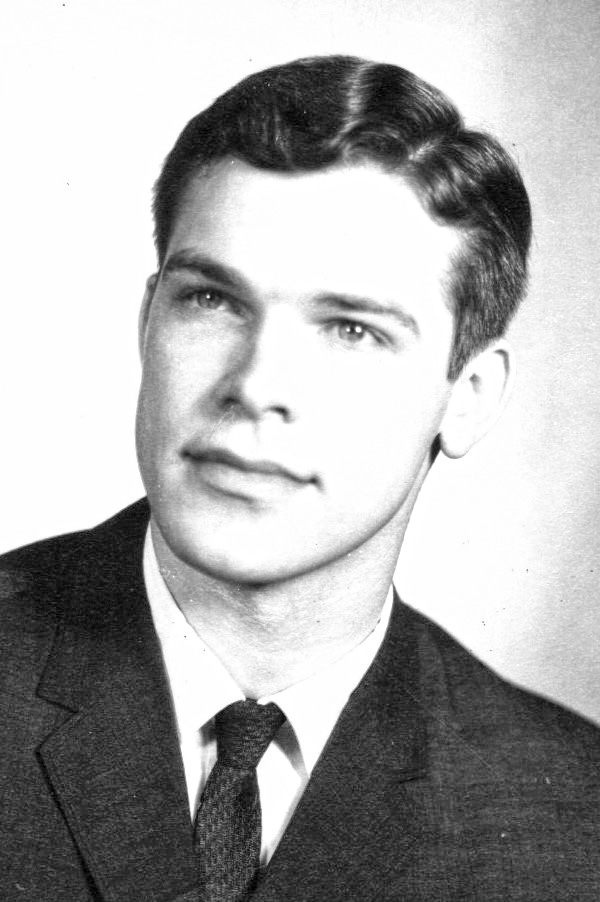 SHARPSBURG, Ga. — Michael Loyd Bartlett, 72, of Sharpsburg, Ga passed away peacefully at his home on Friday, May 18, 2018 from lung cancer. He was diagnosed with adenocarinoma cancer on May 11th and he fought hard until his quick passing.

Mr. Bartlett was preceded in death by his father, George Lee Bartlett, his mother, Geneva Bartlett, both of West Point, Ga. and his son-in-law, Travis Lamar Rabren.

Online condolences may be expressed to the family at www.mckoon.com.

He was born June 5, 1945 in West Point, Ga. to George and Geneva Bartlett. He graduated from West Point High School in 1963 and attended Auburn University from 1963-1968 where he studied accounting. He resided in Opelika, Ala. for 12 years and worked for Ampex Corporation and Diversified Products. He was active in First United Methodist Church where he was a Sunday School Superintendent, Boy Scout Coordinator, and sang in the church choir and was also active in Kiwanis Club where he served as an officer.

He was transferred overseas to Diversified Products UK Limited in 1989 and resided there for 25 years. While in the United Kingdom he lived in Swansea, Wales, Cambridge, England, New Market, England and Bury St. Edmonds, England. During this time he was employed by Spalding Sports UK Limited, Ashworth Golf UK Limited and National Health Service of England.

In 2014 he retired and moved home to West Point, Ga. to take care of his sick mother. His favorite activities were spending time with his family and friends at Lake Martin on his boat or wave runner and cheering on his Auburn Tigers. He also enjoyed golfing, hunting, and bowling.

In lieu of flowers contributions can be made to the Lung Cancer Foundation of America lcfamerica.org or to the Travis L. Rabren Foundation.