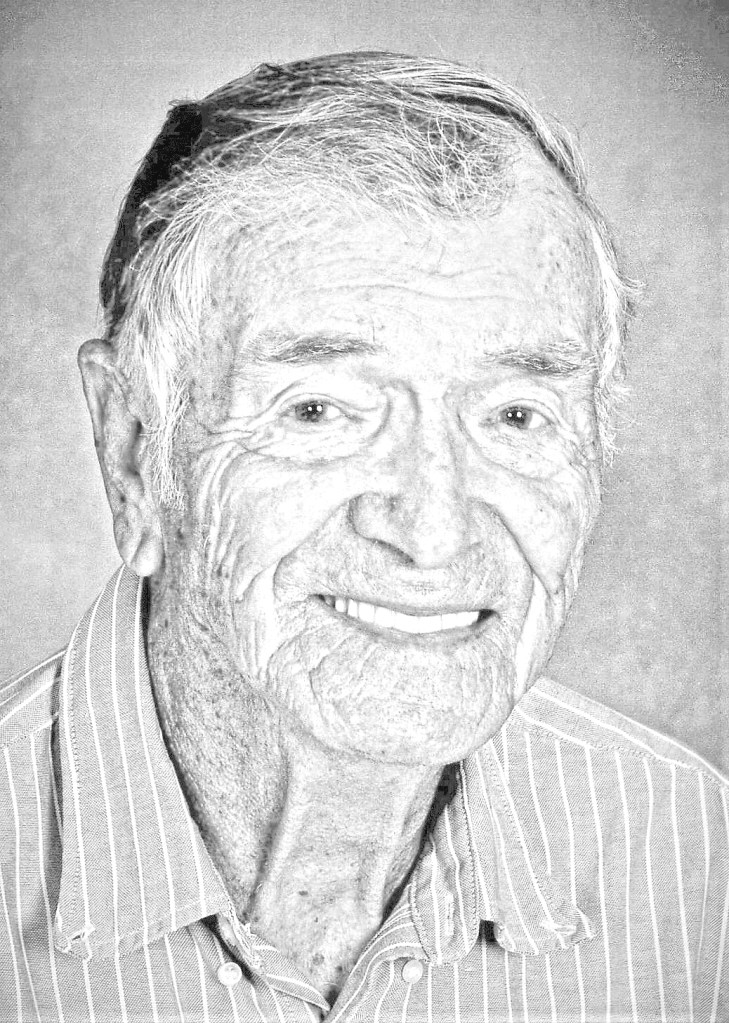 Mr. Threadgill was born on April 8, 1933 in Dadeville, Ala. to the late Joseph Terrell Threadgill and Polly Lee Ola Glasscock Threadgill.

He was also preceded in death by his wife, Edna Faye Threadgill.

Mr. Threadgill was a U.S. Army veteran, who served our country during the Korean War.  He was awarded the National Defense Service Medal and the Good Conduct Medal for his service.

He was a member and deacon of the Johnson Chapel Baptist Church.

Funeral services will be held on Wednesday, May 2, 2018 at 11 a.m. EDT at the Johnson Brown-Service Funeral Home in Valley with interment following in Fairfax Cemetery.  The Rev. Rusty Letson will officiate. His family will be receiving friends at the funeral home Tuesday evening from 6 to 8 p.m. EDT.

Flowers will be accepted or the family suggests that memorials be made in Mr. Threadgill’s memory to the Compassus Hospice program, 665 Opelika Road, Suite 200, Auburn, Ala. 36830.

Mr. Threadgill’s family would like to extend their sincere appreciation to his dear friend, Frances Reeves, Compass Hospice, Nurse Jessica Henderson, and his caregiver, Hannah Bledsoe, for the compassionate care given and shown to Mr. Threadgill.

Please visit his Memorial Tribute page at www.johnsonbrownservicefh.com to leave a condolence for his family, share a memory of Mr. Threadgill, or to light a Remembrance Candle in his memory.