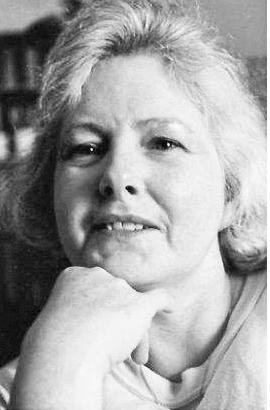 WEST POINT — Patricia Ann Butler Brown, 81, went home to be with her Lord and Savior Jesus Christ on Wednesday, April 18, 2018 after a three-week critical illness at Mission’s Hospital in Asheville, N.C.

Patricia, known to friends and family as Pat or Patsy, was born Wednesday, September 23, 1936, in Lanett, Ala. She was raised in West Point, Ga., where she became a lifelong member of Roper Heights Baptist Church. She was a 1955 graduate of Center High School in Troup County, Ga. and a 1960 graduate of Chambers County School of Practical Nursing in Shawmut, Ala. She lived in Georgia, Florida and Alabama before retiring to Weaverville, N.C. in 2002.

At the early age of eight, Pat learned to study her bible. Throughout her life she became well versed in the Holy Scriptures. She was an avid prayer warrior. She raised four children, retired from nursing and was the loving wife of Mike for 56 years.

The family will greet friends Saturday, May 5, 2018, at 1 p.m. EDT with her funeral service beginning at 2 p.m. EDT from Roper Heights Baptist Church.

For online condolences please visit our website at www.blufftonfuneralservices.com. Services have been entrusted to Bluffton Funeral Services, Lanett.