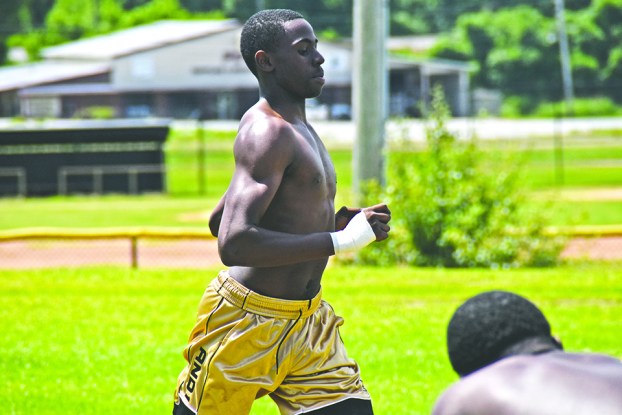 “Coach [Clifford] Story has really been staying on him, he told him that it’s good to have all of those offers but to narrow that list down,” Lanett offensive coordinator Chip Seagle said. “Signing early might be the best thing that he can do because you can be a five-star [recruit] and if you don’t sign in the early period another team can get what they want and now you’re a four-star. Or vice versa.”

Last season, the four-star recruit Bridges accounted for 98 tackles, 12 tackles or a loss, nine interceptions, five forced fumbles, and six fumble recoveries. On the offensive side of the ball as a receiver, Bridges hauled in 30 passes for 732 yards and eight touchdowns, according to MaxPreps.

“He’s so long,” Seagle said. “The one knock against him in the past has been his speed but he’s been working on that. Yesterday, he ran a 4.51 [in the 40-yard dash]. So that’s not even a question anymore. He’s got great closing speed but even when he was a 4.65 40 guy, he could still cover the field because he’s 6-foot-3 and has the length of a seven-footer.”

There have been approximately over 100 college recruiters who have visited Lanett High School between the months of January and May, according to Seagle. Bridges had a number of other offers from schools in the southern region including last season’s two national championship finalists in Georgia and Alabama. Ohio State, Nebraska, Tennessee, Jacksonville State and Florida were among other options that Bridges had.

Lanett football focuses on being ‘elite’ in workouts