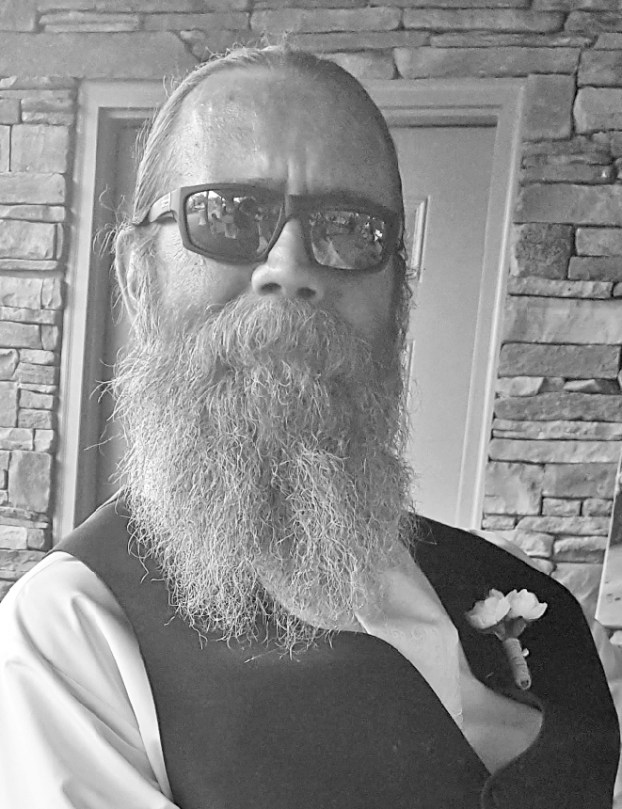 Jerry was born on a Friday the 13th in 1964. He didn’t care for that day and was always cautious on the days that date came around. Jerry lived life to the fullest. The love he showed for his kids, grandkids, nephews, nieces and so many more were beyond measure. Many people don’t get to experience the love story between Jerry and his red headed angel, Ginger.

Jerry was preceded in death by his mother, Mona Cantor Cherry; his second dad, Howard Cherry and his two uncles, David and Lamar Cantor.

LaFAYETTE —Funeral services are pending for Mrs. Florene Bonner, 82, of LaFayette, Ala. who passed away on Tuesday, June 12,... read more