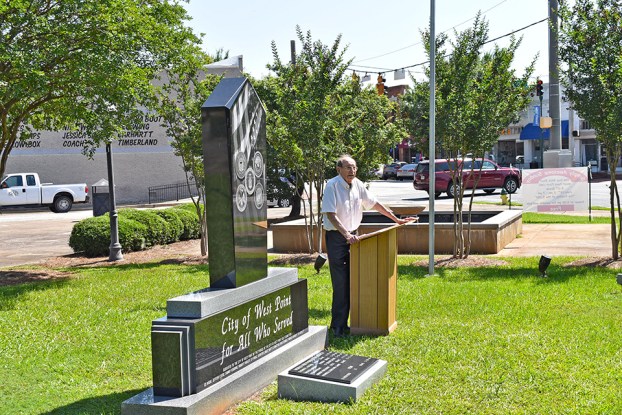 An unveiling and memorial service was held Tuesday, June 19.

Nix shared his memories of his fallen comrades and a bell was rung for each one as their name, rank and cause of death was read.

Fuller Center starts on next home