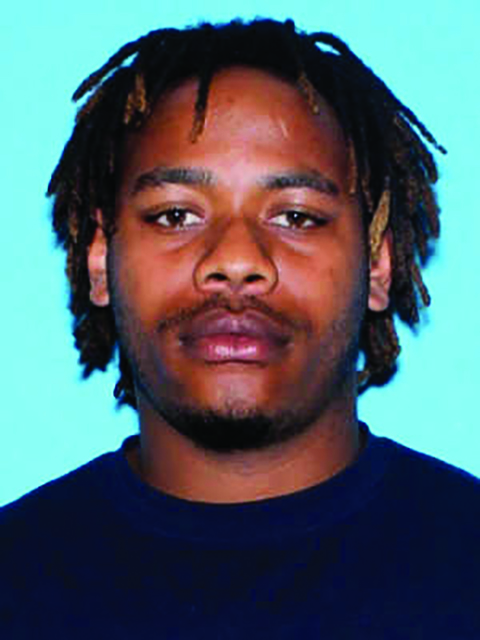 Jasper Irvin Berry, 24, of Valley, has been charged with two counts of attempted murder in relation to an attack on two girls, ages seven and 15, with what officials described as a “cutting instrument.”

According to a police report, Berry arrived at a residence in the 200 block of Jennings Street early Friday, looking for a woman who is the sister of one of the victims and mother of the other. Upon learning she was not in the home, he became enraged and attacked both victims.

Police responded to a call to the residence at 1 a.m. ET Friday. Upon arrival, they discovered the 7-year-old victim lying in the driveway bleeding heavily from a cutting wound to the base of her skull, the report stated. The 15-year-old girl received multiple stab and cutting wounds to her upper torso, back, arms and head after telling Berry to leave the residence.

According to Valley Police Chief Tommy Weldon, the victims’ conditions were unknown as of noon Friday.

“It’s very difficult to find out anything because of HIPPA,” he said. “We usually have to rely on the family to update us. We haven’t heard anything at this point.”

According to Weldon, the call to police was made by the 15-year-old victim’s grandfather, who was in another room with a younger child, unaware of what was happening at the time of the attack.

“They were in a separate room and were not aware of what was going on,” he said.

Berry’s target was reportedly out with friends when Berry came looking for her.

The weapon used in the attack has not been identified. Berry left the scene and Valley police tracked him to Auburn where he was arrested at 10:44 a.m. ET. He was processed by Valley Police and taken to the Chambers County Detention Facility pending a bond hearing.

Berry was previously arrested in May of this year and plead guilty to menacing.