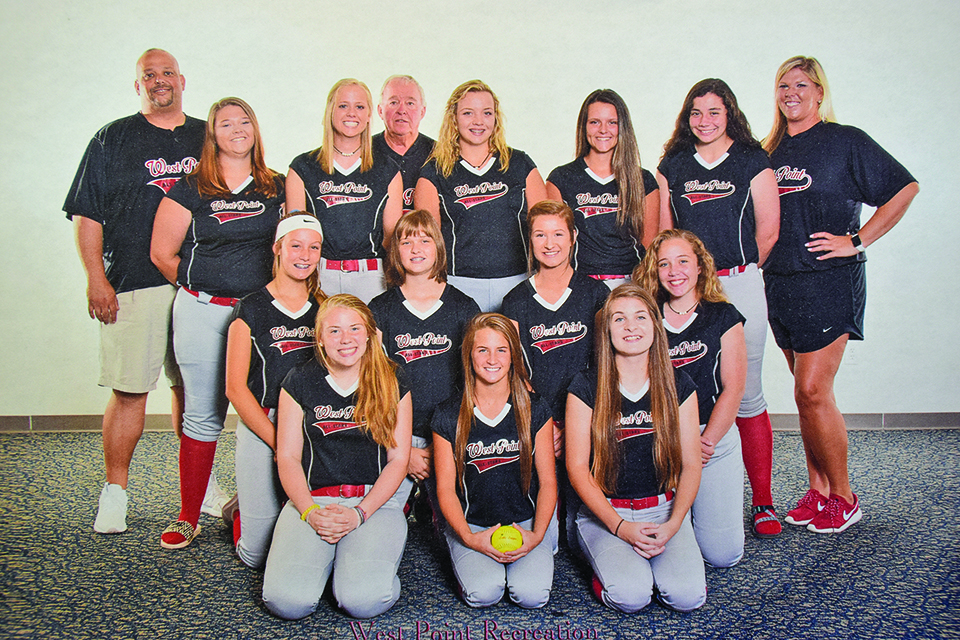 The 10 and under, 12 and under and 14 and under All-Star girls are all playing in the tournament for a chance to advance to the regional stage.

“[We’re just excited] to see how they match up against the teams they’re playing,” Parks and Recreation coordinator George Greene said.

The 14 and under All-Stars begin action at noon today, where the team will face the winner of Columbus Northern and Vine Ingle, which is near Macon. The team was given a bye because the state drew the teams randomly, not because of a predetermined seeding system. A win would make the team’s second game at 4 p.m. on Sunday, while a loss would make the second game on Sunday a couple of hours earlier at 2 p.m.

The state tournament comes after a long season for the league, where every division finished play two weeks later than expected. The 14 and under girls league ended 16 days ago.

“It went well until the end when we started having rain,” Greene said. “We had to back them up about two weeks due to spring rain towards the end of May.”

In previous years, the West Point Parks and Recreation leagues have produced a handful of baseball state champions in older divisions. This year, the teams will have the opportunity to accomplish the same thing at Hamilton Crossing Park.