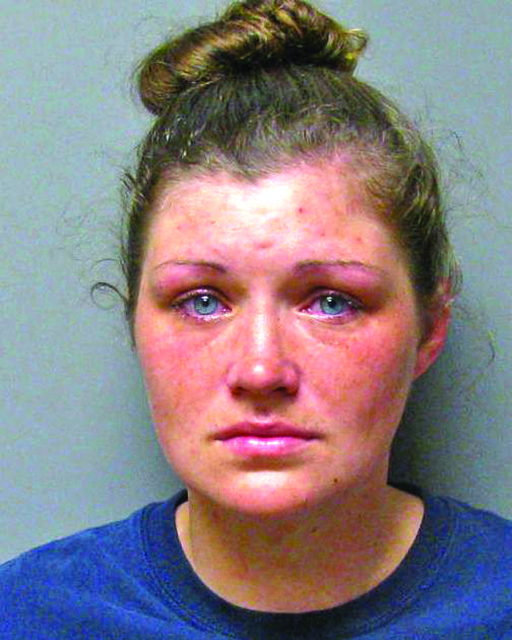 CHARGED WITH ENDANGERMENT: Casey Hornsby of Lanett was charged with endangering the welfare of a child by Valley police after leaving her infant in a car in 93 degree heat

VALLEY — A Lanett woman was arrested in Valley Tuesday evening after leaving her infant in a parked car while she shopped at Walmart.

According to the Valley Police Department, Casey Hornsby, 25, of Lanett, was arrested on charges of endangering the welfare of a child.

Police arrived at the Valley Walmart after receiving a call from an employee that an infant was found inside of a parked vehicle. The employee was on break when they saw Hornsby arrive at the store and go inside with a small child. When the employee headed back inside 15 to 20 minutes later, they discovered the infant in it’s car seat.

“The vehicle was off, the windows were rolled up and it was approximately 93 degrees at the time,” said Valley Police Maj. Mike Reynolds. “[The employee] got some assistance from some fellow coworkers and some passers by and they were able to break one of the windows to the vehicle and pull the infant out. They said when they pulled the infant out that he was lethargic, red and flushed.”

Officers that arrived made quick work of calling Valley EMS and running the license plates of the car the child was removed from in order to identify it’s owner. The infant was brought inside the store and, after cooling off, had no injuries.

Police identified Hornsby from their database and paged her several times over the Walmart PA system, according to Reynolds. After several attempts, Hornsby was still nowhere to be found until officers spotted her leaving the store.

Officers reported that Hornsby stated that she had “forgotten that the child was in the car.”

“At that time officers contacted the department of human resources and a case agent responded to the scene, took a survey of what happened, and at that point took custody of both the infant and the other child that the woman had with her,” Reynolds said.

The children have since been released back to their father.

Hornsby was arrested and charged with the class A misdemeanor and is in Chambers County Detention Facility.

Reynolds said that in situations like the one in the Walmart parking lot, it is lawful to break a window if it means saving a life.

“[People] have all rights to do what they need to do to ensure the safety of a child,” he said. 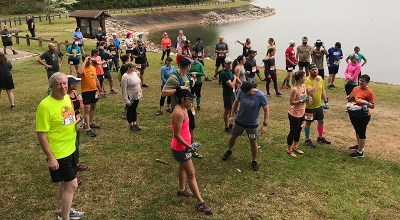 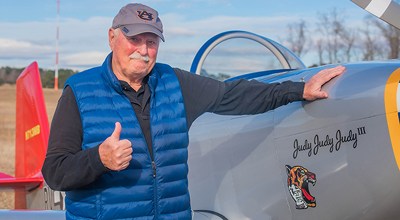 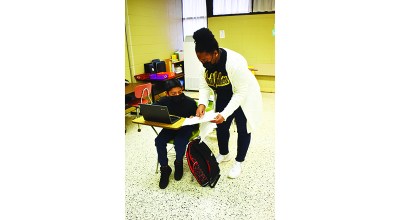 All the latest scores and schedules from West Point…