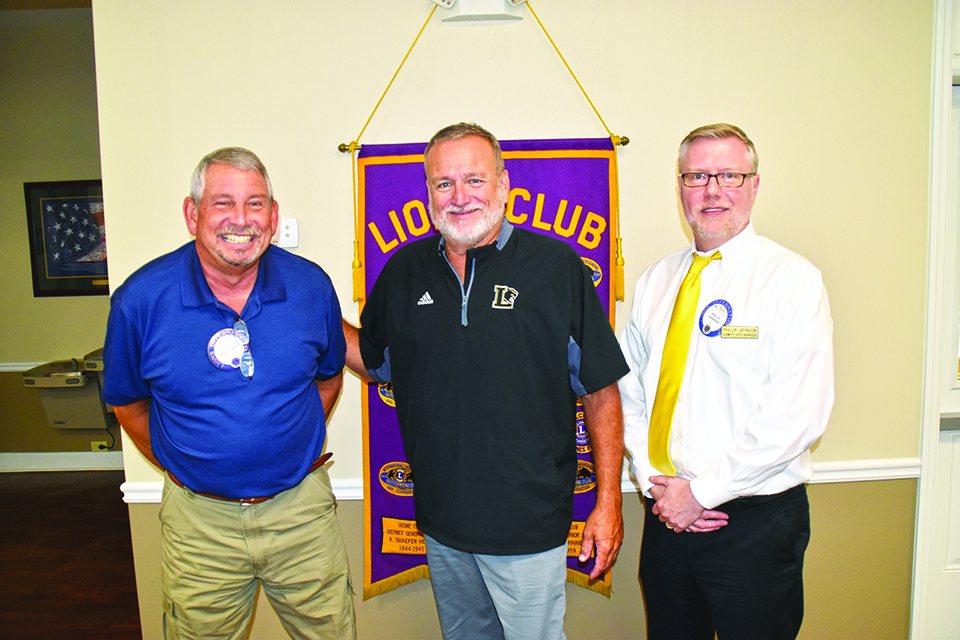 Seagle, who was brought in under current head coach Clifford Story, said he decided to come to Lanett because it was a smaller school. He described one of his earliest coaching jobs at a place where, of the 35 boys that could play football, 33 were on the team.

“I wanted to get back to that,” the coach said.

Seagle described the mentality of the coaching staff as the “Pygmalion Effect,” in reference to the Greek myth of Pygmalion and Galathea. The effect is one where teachers who have higher expectations for their students see an increase in performance.

“We treat kids like they are high achievers,” he said.

The coach pointed to recent graduate Jawon Howell as an example of this approach in action.

“He is a living testimony to what we’re doing,” he said. “He came to us between his 8th-and 9th-grade year, this little skinny boy, and bought in to what we were selling.”

Howell, Seagle described, bought into the idea of his own education and wanted to be a great player.

“He [Howell] believed what we were telling him and he became a Division 1 athlete in three and a half years,” he said.

This approach was met with laughter by some, Seagle noted, and even some students were dissuaded. As he described, “we ran them off.”

“We held them accountable,” he said. “We coach them hard and made it the program we wanted.”

Seagle went into detail on what he described as three core values of coaching: Commitment, accountability and discipline.

“Kids don’t get this stuff anymore,” he said. “These are lessons you only learn on the football field.”

A new thing Story is doing, Seagle said, is using the word “elite.” He describes it as not being the best student or athlete but being the best version of yourself and being better every day.

“If we’re elite, we’ll win the state championship,” the coach said. “If our kids are the best version of themselves and they keep striving to be better, our athletic ability will carry us to those championships.”

Lanett High School will have its first football game on Friday, Aug. 24 at 8 p.m. ET.