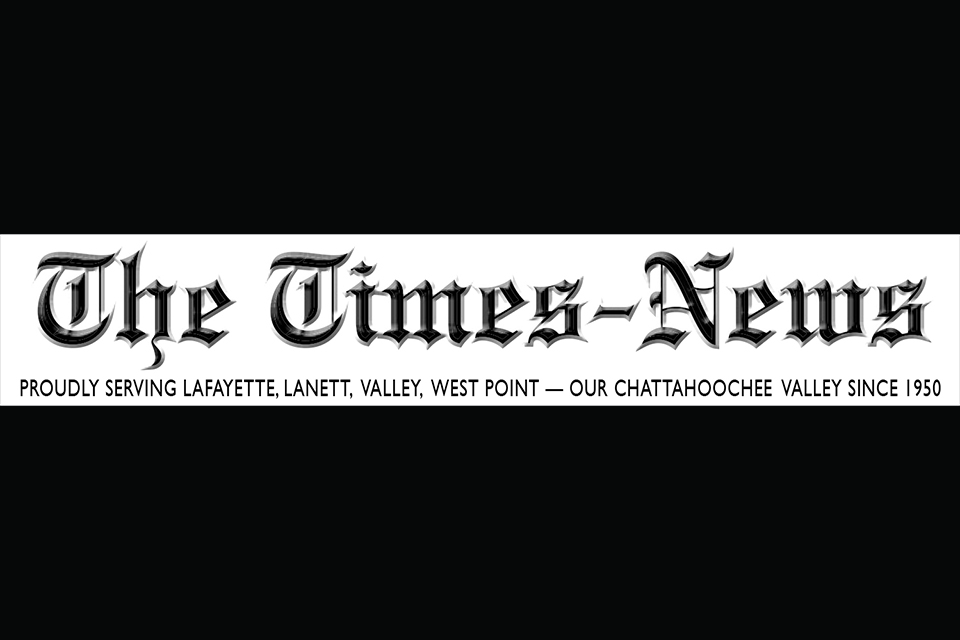 WEST POINT — The Troup County Sheriff’s Office is searching for a missing Valley woman who was last seen at Shafer Heard Campground near West Point Dam on Friday.

According to Troup County Sheriff’s Sergeant Stewart Smith, Miranda Whitten, 24, was last seen in a teal-colored kayak on the lake at around 12:30 Friday. At 2:30 p.m., the kayak was discovered by itself.

“At this point, we’re just looking and trolling the lake,” Smith said. “We’ve got a team of about 20 people out looking.”

Smith noted that a storm came up shortly after Whitten was last seen and that might have either overturned the kayak or caused her to take shelter.