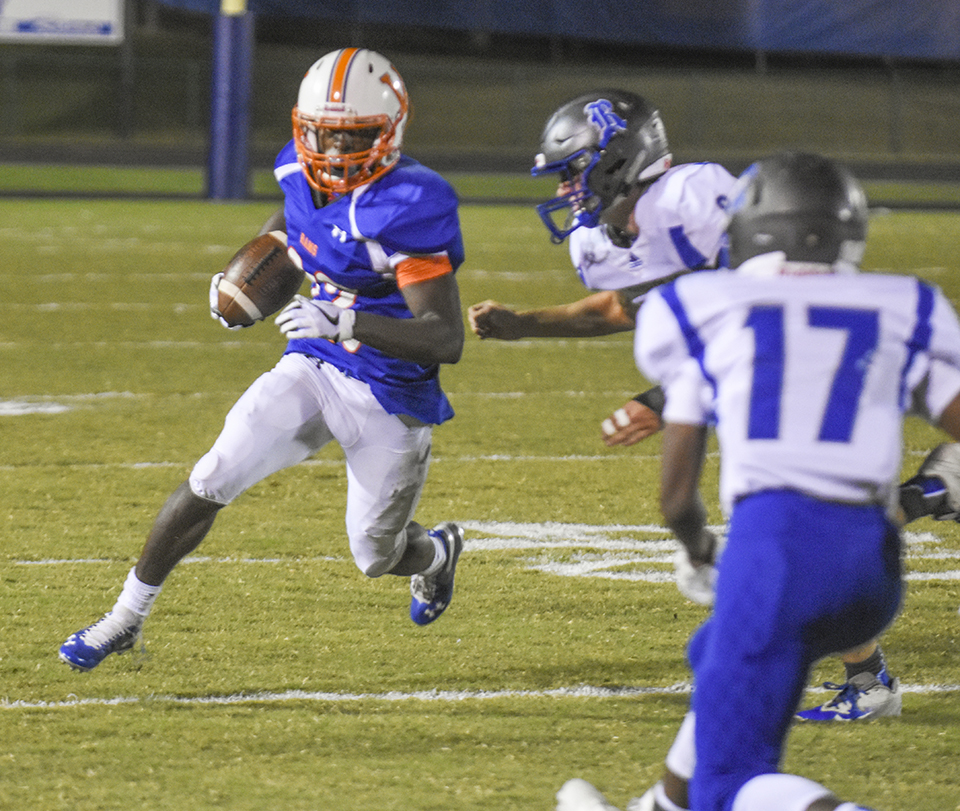 There are a pair of home games that will be played tonight in the Greater Valley Area.

The Rebels will host 2-9 Snook Christian for the first round.

The Eagles of Snook Christian are coming off of a 56-0 loss to Northview, a team from Florida.

This season’s Rebels’ defensive unit allowed the fewest points in school history in the regular season.

Chambers Academy is led by the senior running back duo of C.J. Lyons and Hayden Harris, as well as the relentless defensive attack from junior Braxton Allen. First-year starting quarterback Payton Allen has done a solid job this year as well for the Rebels.

Valley High School has one final tango before playing in the school’s first playoff game since 2013.

The 5-4 Rams are hosting 5-4 Benjamin Russell tonight in what is the last home regular season game for seniors like D.J. Dunn, Steven Coker and Daniel Etherton.

Valley will travel to face 7-2 Briarwood next week in the first round of the playoffs.