Three local teams headed into second round, Chambers in championship 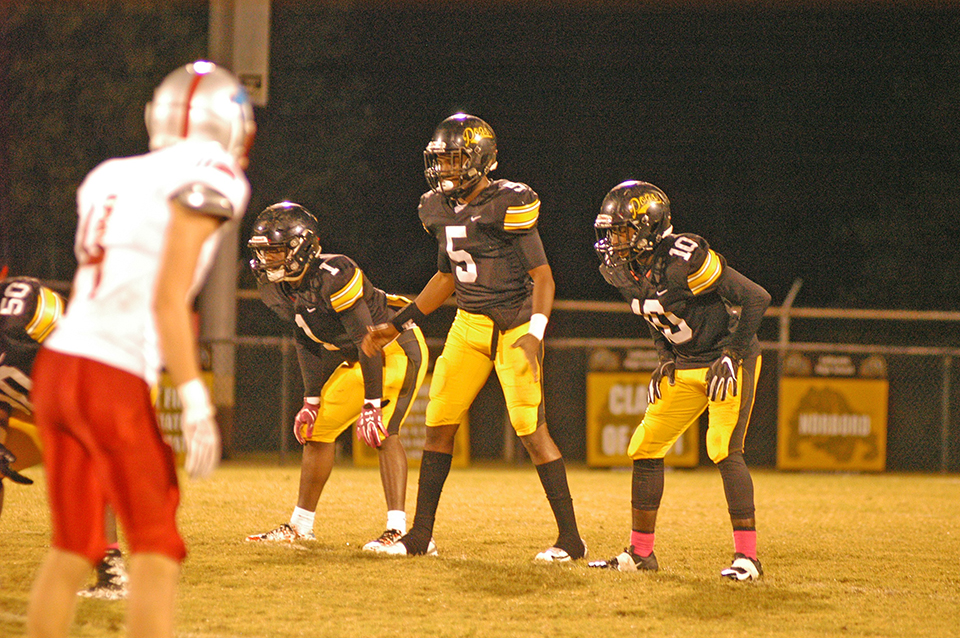 Then there were four.

Chambers Academy, LaFayette, Lanett and Troup County return to the gridiron tonight for another week of postseason action.

Chambers Academy is playing in its fourth consecutive state championship game at Troy at 1 p.m. EST against 11-1 Crenshaw Christian. The Rebels are also ranked No. 4 nationally in private school Div. 4 rankings. Chambers Academy is coming off of 36-13 win over Wilcox Academy, while Crenshaw won 34-7 last week.

The Cougars put up a polarizing 70 points in their first-round matchup this year against Pickens Academy, while the Rebels have given up the fewest points in school history this season.

This season, the Rebels have also added a legitimate and consistent passing threat to the offense’s arsenal with first-year full-time starting quarterback Payton Allen in the picture.

LaFayette returns home this week to host Highland Home. The Bulldogs are led by the senior trio of Trevor Vines, Jae’Lin McCurdy and JaQuavian Boston-Gaines.

LaFayette goes into the matchup on a six-game winning streak, but Highland Home is on a 10-game winning streak of its own. Senior running back K.J. Hall is a player to look out for in the backfield, as well as on kick returns for the Flying Squadron.

Top-ranked Lanett is hosting 10-1 Marengo after coasting to a 54-7 statement win in last week’s opening round. Marengo put 58 on the board last week too, and have shut out five teams this season.

The Panthers of Lanett are expecting the return of starting running back B.J. Smith this week, after Todricus Askew ran for 144 yards and scored back-to-back touchdowns in last week’s opening round.

On the defensive side of the ball, Marengo still has to deal with the threat of Lanett senior safety Trikweze Bridges, who tied the all-time state record for career interceptions with 36 last week.

Junior quarterback Kristian Story is also a key player for Lanett, as his 98-yard touchdown scramble last week powered the Panthers’ running attack in the first round.