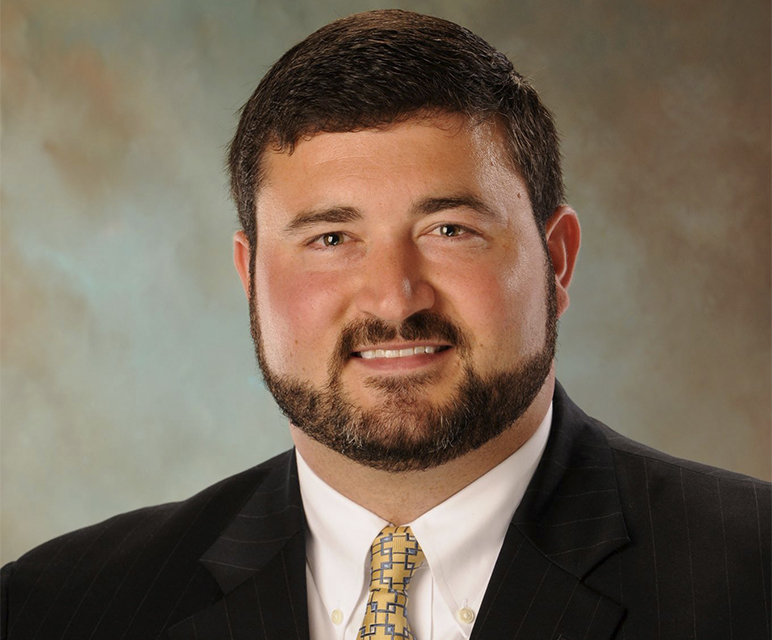 VALLEY – State Rep. Isaac Whorton will have a new political office in January after securing his spot in the Fifth Judicial Circuit, Place 2 in Tuesday night’s election.

Whorton, a Republican, defeated his Democratic opponent Mike Segrest from Shorter in Macon County, by more than 4,500 votes, or 57 percent to 43 percent. Whorton was able to get 17,269 votes to Segrest’s 12,764.

“It’s been a long road,” Whorton said. “We’ve had a good time campaigning and getting to know people.”

The judicial circuit is made up of Chambers, Randolph, Tallapoosa and Macon Counties.

Whorton is currently the sitting representative in District 38, which was won by Republican Debbie Wood.

He said his time in the Alabama House of Representatives helped to set him up for this race. However, it was an opportunity he wasn’t expecting to open.

“Nobody knew Judge (Tom) Young was retiring,” Whorton said. “I was not going to run against him.”

After winning, Whorton said he’s staying on the path he’s wanted professionally, and the people of Chambers County have played a big part in his career.

“This has always been the trajectory I wanted to travel,” he said. “The people of Chambers County have been absolutely amazing.”

His opponent, Segrest, is the son of Judge Dale Segrest, who served as the circuit judge in the same seat for 18 years from 1983 to 2001. It was Segrest’s father who was unseated by Young, according to the Birmingham School of Law.

Segrest still works at the Segrest Law Firm in Tallassee.

While Whorton was a representative, he spent a lot of time on social media connecting to his constituents about House Bills. He said it was all about letting the public be involved in the process.

Now that the election is over, Whorton said everybody can throw partisanship out of the window. He said the judgeship is an apolitical position.

“You are expected to be impartial and rule based on the law, not on party affiliation,” he said. “The law applies to both parties.”

Whorton said Young’s judicial assistant of 18 years will stay on with him after the change. Because of that, he said he feels there will be a smooth transition because of her experience.