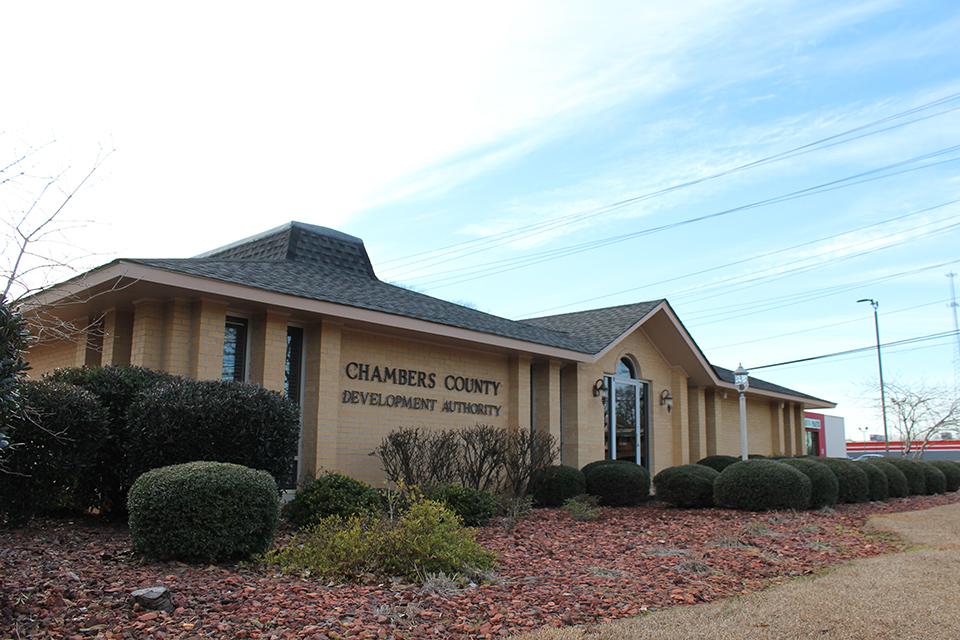 Riding the wave of its industrial park announcements and the job numbers hike in 2017 and 2018, the Chambers County Development Authority expects to keep that momentum going into 2019.

With industry expansion in Lanett, LaFayette and Valley, and new retail locations popping up countywide over the course of the year, CCDA Community Development Manager Chris Busby said the organization is more than happy with what it has helped facilitate throughout the county.

“We felt really good about 2018,” Busby said. “We saw a lot of growth in the existing industry side. We saw a lot of activity in retail and commercial, and one of the most exciting things for us is how our cities and our county is growing. They aren’t sitting back and resting on their laurels, they are aggressive in development.”

Busby has been making the rounds to city council and county commission meetings to present CCDA’s annual report. The comprehensive overview of the past year lists the organization’s progress in workforce development, industry expansion and recruitment efforts.

Standout data from the report includes the county’s unemployment rate of 3.3 percent, which is lower than Alabama’s 4 percent. In 2018, it was recorded that 3,484 new jobs have come to the county since 2006 with 1,740 still to come with new developments. In Chambers County, 12 new retail and commercial locations were either opened or announced.

John Soules Foods is expected to begin construction in the first quarter of 2019, CCDA Executive Director Valerie Gray said, and WestRock spent 2018 expanding their Lanett facility and making strides in the construction of their distribution center in Valley.

This past year also saw further expansion of the CCDA-developed “Strength Woven In” branding campaign for the county. First started in 2015 as an internal project, the logo and tagline has now been adopted by 14 local organizations including cities, the chamber of commerce and area schools.

“I think people can identify a little bit with it,” Busby said of the campaign. “When it was done in 2015, it was done over the course of three or four months and it was a community-involved process where you had focus groups of 40 to 60 people narrowing down and talking about ideas about what we want to see as brands for our community. Because of that, I think people have a connection to it.”

The campaign took home several awards in 2018 including those presented by the ACAA and IEDC.

Busby said 2019 will be another year of expansion for industry in Chambers County, as the CCDA can now recruit more companies to the area, thanks to land bought by Valley last summer and the continued improvement to infrastructure.

With more than 1,300 acres now available in five industrial parks throughout the county, Busby said that 2019 will also be a year of expanding the marketing campaign to outside of the county. He said the CCDA plans to use the now-recognizable marketing campaigning, which has boosted the county’s visibility online, to recruit more business to the area.

“Our constant goal and focus is bringing in good and high-paying jobs for people,” he said. “Some of the things we are going to be focusing on is developing the land that we can offer to companies. The next leg of the marketing campaign is to begin promotion outside of Chambers County, telling people why Chambers County is a good place to live.”