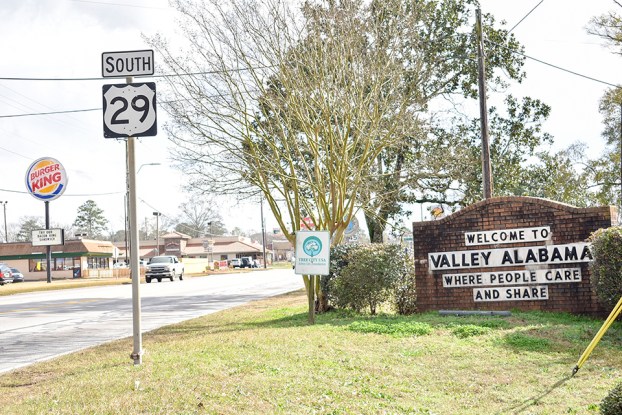 Valley was rated best city to live in Alabama by 24/7 Wall Street, a financial news and opinion company in Delaware. The website used a weighted index of 26 measures to identify the best place to live in each state. Each of those measures fell into one of four categories — affordability, economy, quality of life and community.

VALLEY —24/7 Wall Street, a financial news and opinion company in Delaware, rated Valley as the best city to live in the state of Alabama.

The website used a weighted index of 26 measures to identify the best place to live in each state. Each of those measures fell into one of four categories — affordability, economy, quality of life and community.

“Serious financial hardship is less common in Valley than in Alabama as a whole as 15.7 percent of area residents live below the poverty line, well below the 18.4 percent state poverty rate,” the website said. “Valley residents also benefit from a low cost of living as good and services are about 6 percent less expensive in the city than they are nationwide on average.”

The 247wallst.com report commends Valley for being a pilot member of the Alabama Communities of Excellence program, a nonprofit that partners with governments, businesses and universities to prepare participating communities in a more vibrant future.

Valley is not as wealthy as many cities on the list. Its median household income is just below $40,000 a year and the median home value is just over $80,000.

However, its location near major cities helped its cause.

“The best places to live in includes ones just outside Atlanta, Boston, Chicago, Los Angeles, New York City, Oklahoma City, Pittsburgh and Washington,” reads 247wallst.com. “These cities tend to have much in common beyond the index components upon which they were ranked. For one, these communities are often within commuting distance of a major metropolitan area. This is no coincidence, as close proximity to a major city provides residents with access to more job opportunities; which in turn can help lower unemployment and improve financial security.”

Valley Mayor Leonard Riley welcomed the news, cautioning that it’s not something to get overly big-headed about. He said Valley being a great place to live is nothing new to him. He said that he’s known that since he moved to Valley in the summer of 1980, not long after it was incorporated as a new city.

“My wife and I considered relocating when I retired,” he said, “but we have always loved this community and felt close to the people. It’s always been a vibrant community, and people have always been good to us. We decided that with all our friends were here, and family members we loved, we didn’t want to be anywhere else.”

The Chambers County Highway Department has officially closed down several roads for repairs due to heavy rainfall over the past... read more