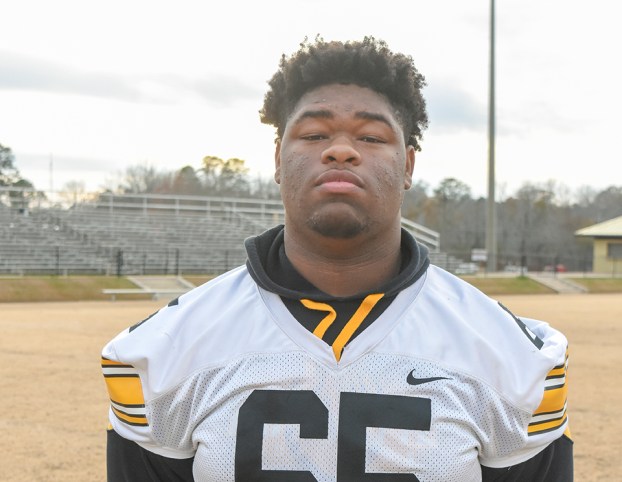 Deciding on where to go in life upon graduation is one of the biggest decisions a high school senior can make,  and over this past weekend, three Valley area football players took one more step closer to crossing that objective off of the to-do list.

The 6-foot-6 Dobbs was the second-leading receiver for the Panthers this past season, reeling in 20 catches for 345 yards and 10 touchdowns in nine regular season games. Davidson, 6-foot-2, was the third-leading receiver for Lanett in 2018, reeling in 16 catches for 317 yards and five touchdowns. Vines, the 6-foot-3, 290-pound lineman finished this past season with a total of 113 tackles, two forced fumbles, three fumble recoveries and one sack. Vines was a four-year starter at LaFayette, allowing the Bulldogs to gain 3,473 total yards on offense.

Dobbs and Vines were selected to the 2018 All-Valley Area Football Team, while Davidson was named an honorable mention.

LaFayette is going to replace two of its offensive linemen next season with Vines and Joshua Holloway graduating. Rising junior Julius Bullard is expected to step up in the larger role for LaFayette.

LANETT — The Panthers breezed through round one of the 1A Area 6 tournament on Monday night with a 43-15... read more