Parker’s Foods under new ownership after 55 years in business 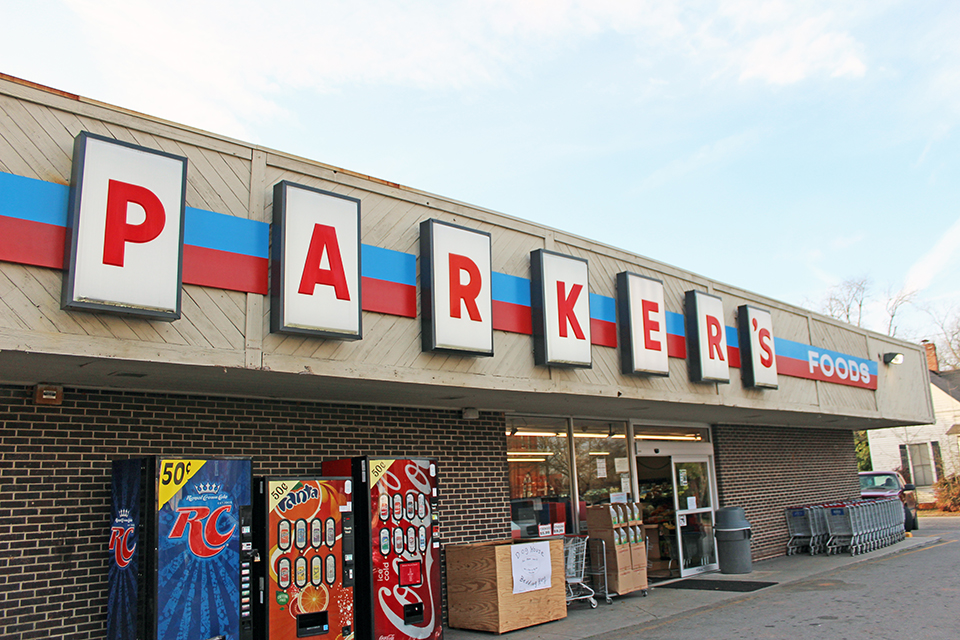 On Wednesday, owner Al Parker confirmed that LaFayette staple grocery store, Parker’s Foods, is closing after 55 years of operation. The store is being sold to new owners, Montgomery-based Renfroe’s Market, and will go by a different name starting next week.

Parker’s will close up shop for the last time under its current ownership on 1 p.m. Sunday, Feb. 10 and the sale will be made final on Monday. Parker said that the store will reopen Wednesday as Renfroe’s Market.

“I believe that these people can improve the business,” Parker said. “They have already planned a lot of much-needed upgrades that we need. I feel like it is just time to do that.”

Parker said that the decision to sell the business was difficult. Having worked there in some capacity his entire life and then purchasing it from his parents in 1992, Parker’s Foods was his top priority.

“My sister and I cut the grand opening ribbon on this store 55 years ago,” he said. “I was 4 years old at the time, and she was 7. I feel like I am not only selling my business to them, it’s my time invested here too.”

Parker’s Foods opened on Feb. 6, 1964, and has served as the primary grocery store for LaFayette residents.

“I spoke with Al and shared with him how important Parker’s was, not only as a business but as a part of our community,” said county commissioner and LaFayette resident Doug Jones. “He is going to be sorely missed. People around here are really going to miss Al, not just the business.”

Parker said that the public response to the store’s change in ownership has been an outpouring of well wishes and thanks from the community.

“I have shed a lot of tears the past few days,” he said. “We announced it to the employees Monday night, and it was very emotional. I have been overwhelmingly humbled by what I’ve heard from the customers and employees over the last several days. People have been so kind and have had to many nice things to say.”

Parker said that employees of Parker’s Foods will continue to work there once ownership changes hands. Parker said that he feels that he is leaving the store in good hands with Renfroe’s Market.

“It was important to me, and this sale and the Renfroes are giving me the opportunity to leave the business in the hands of someone that can not only sustain it but enhance the business and the shopping experience for the people of LaFayette and the surrounding area,” Parker said.

As for the future of Al Parker himself, he said that he will help with the transition before focusing on his home and personal life. That is, he said, before he gets back to work somewhere else.

Officials from Renfroe’s Market were not reached for comment Wednesday.