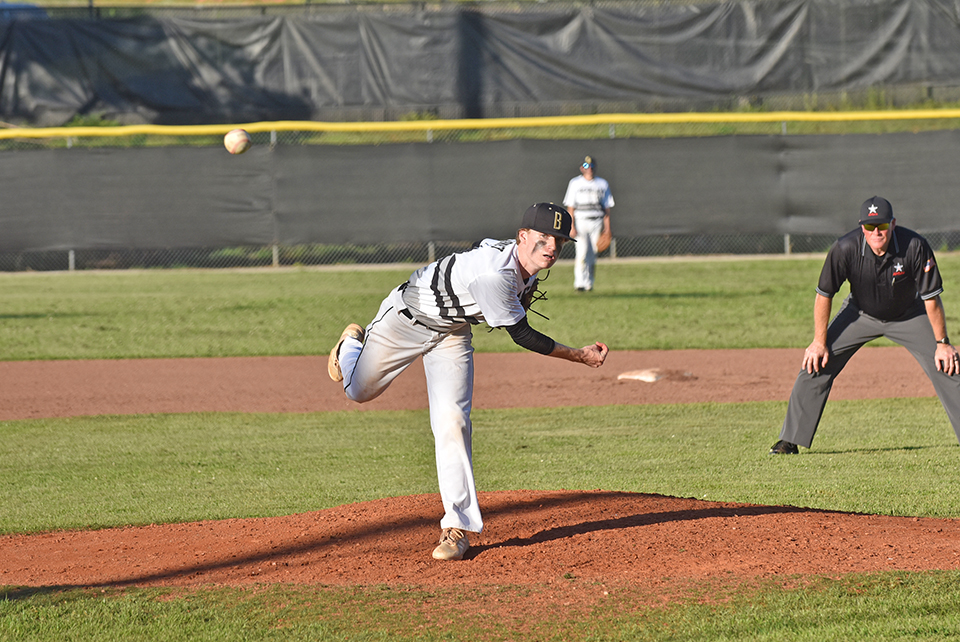 TOUGH FINISH: The Beulah baseball team lost its fourth consecutive game and was eliminated from playoff contention after starting the season 9-2. Photo by Rashad Milligan

The Bobcats started the season 9-2.

“I don’t think any coach wants to start the season 9-2 and dwindle down the stretch,” Beulah head baseball coach David Russell said. “We played pretty good competition with Prattville Christian, Horseshoe Bend and Ranburne. Those are all playoff teams, and we competed well against them. Anytime you’re out four or five guys who are starters for you and are gone, you have a new team.

“When you’re playing ninth-graders in three different spots, you’re trying to throw a ninth-grader in Game Two of an area series, you’re just in trouble.”

The missing players near the end of the season included junior ace pitcher Colby Richey, who began the season with a 5-0 record as a starter with a 1.86 ERA. Richey hurt himself in Beulah’s first area game this season.

The Bobcats gave up five runs to Randolph County in the top of the seventh inning on Wednesday night. Beulah gave up a number of two-out runs due to fielding errors.

“We have to switch something here,” Russell said. “We’ve got to find some guys who can throw strikes, and we have to get these younger kids ready and go from there. We’re looking for guys who can pitch for us and guys who can come in the right way, on and off the field.”

With two games against Randolph County remaining to wrap up the regular season, Beulah will finish with another winning season, but Russell said that ending the program’s playoff drought is still the team’s primary goal on the field in the future.

“We just want to finish it off strong, doing it the right way, get ready for summer ball and rebuilding,” Russell said. “Getting at it for next year.”