Enjoy spring sports while they last 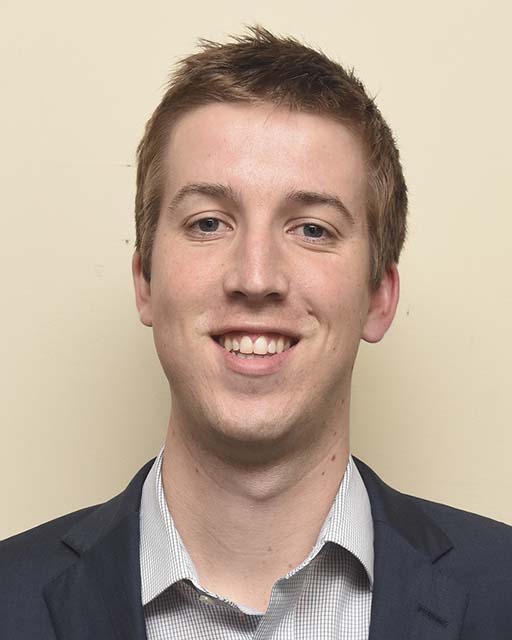 Before I came to Georgia and the Greater Valley Area, I was a sports writer for a Birmingham-area newspaper. In that role, I was the only sports reporter the newspaper employed in a county that houses 17 high schools and one Division II college.

Suffice it to say, there was always something to cover. It was a job I enjoyed mightily while I had it, and I look back on those Birmingham days fondly.

I had the chance to cover athletes such as Auburn center Austin Wiley when he was in high school at Spain Park High School and Alabama forward Alex Reese at Pelham High School. (I’ll share a piece of insider news for Auburn basketball fans. Keep an eye out next season for a guard named Jamal Johnson. Johnson was Wiley’s teammate in high school at Spain Park, and transferred to Auburn at the beginning of this year after spending his freshman season at Memphis, thus will be eligible to play next season. He was a stud in high school, and should provide some relief after Bryce Brown graduates.)

There are a few athletes that stick out as exceptional during my time in Birmingham, the three mentioned here being frontrunners on that list. However, more than any specific athlete or game, I remember most vividly the spring sports season as a whole as particularly enjoyable.

Birmingham is known as a hotbed for soccer talent specifically, and in the years I covered the area I witnessed no less than six soccer state championships, which helped me enjoy the spring season. More so than the caliber of the teams, however, the spring season was enjoyable for no other reason than the weather. Our winters here in Alabama and Georgia certainly aren’t as harsh as they are in other parts of the country, but November through February are still cold, damp and gray. By the time March rolls around, everyone is starved for an inkling of good weather and sunshine.

The same is true for this time of year in the Greater Valley Area. As the weather continues to become more pleasant, the opportunities are plentiful to get outside and enjoy baseball, soccer and track and field. With the spring semester about to enter the home stretch, however, those days are numbered.

Take advantage of the opportunity while it is still available. I encourage you to get outside and take in a local baseball or soccer game. When it is all said and done, you’ll be glad you did.

Legislative session comes to a close