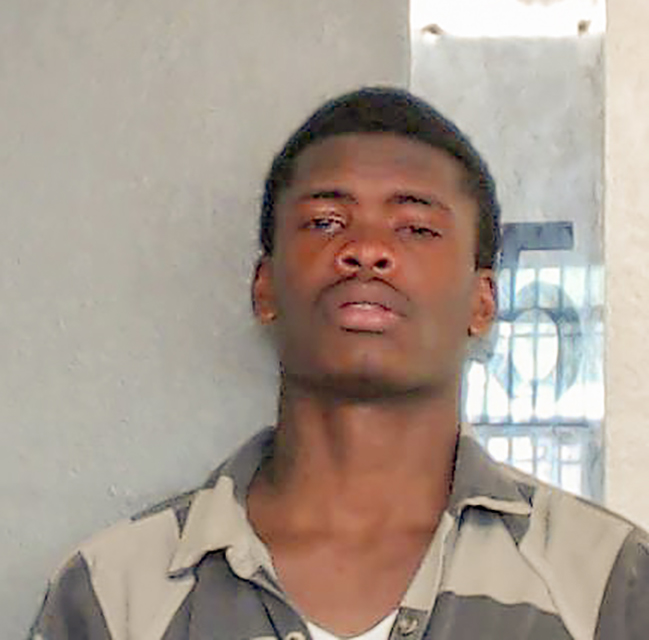 LANETT — A Lanett man was arrested Monday on sexual abuse charges, according to the Lanett Police Department.

Lanett Patrol Captain Richard Casner said the victim in the case was a juvenile and the incident was called in by the victim’s family.

He said details are scarce as of Tuesday morning as investigators have not interviewed Thomas.

In Alabama, second-degree rape is a Class B felony and can be applied to cases where the victim is younger than the age of consent — 16 years old — even if the victim willingly engages in sexual relations with the defendant.

Second-degree sodomy is also considered a Class B felony, according to Alabama statute.

The punishment for a Class B felony is no less than two years in prison and no more than 20 years.