Legislative session comes to a close 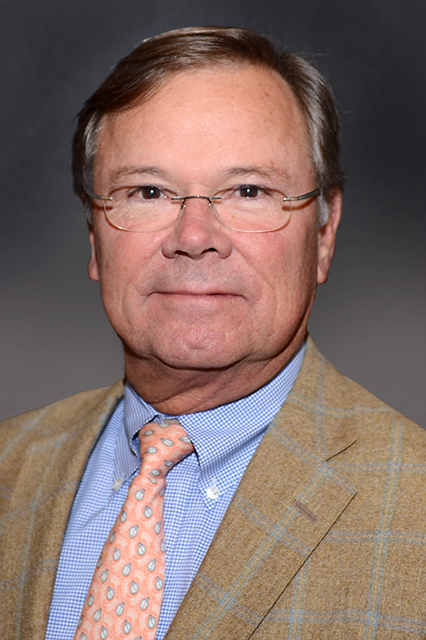 By Vance Smith
Represents the 133rd district in the Georgia House

The 2019 Session of the Georgia General Assembly came to a close on Tuesday, April 2 with Sine Die coming at 11:59 p.m.

On the 40th day there is a constant flow of House bills coming back from the Senate that may have had changes made, amendments attached or a complete substitute has replaced the original bill. The House Floor ran for a stressful 14 hours with all the paperwork piling up on the desks and amendments being offered.

Also on the final night, the Cannabis Oil Bill, HB 324, came out of a conference committee and back to the House Floor.

The conference committee consisted of three Representatives and 3 Senators who met for several hours to work out differences and come to a consensus. The Senate approved the conference committee report around 11:15 p.m. and the House approved the report around 11:30 p.m. This allows cannabis oil to be manufactured and distributed legally in Georgia to patients who have a medical condition that responds positively to the cannabis oil treatment.