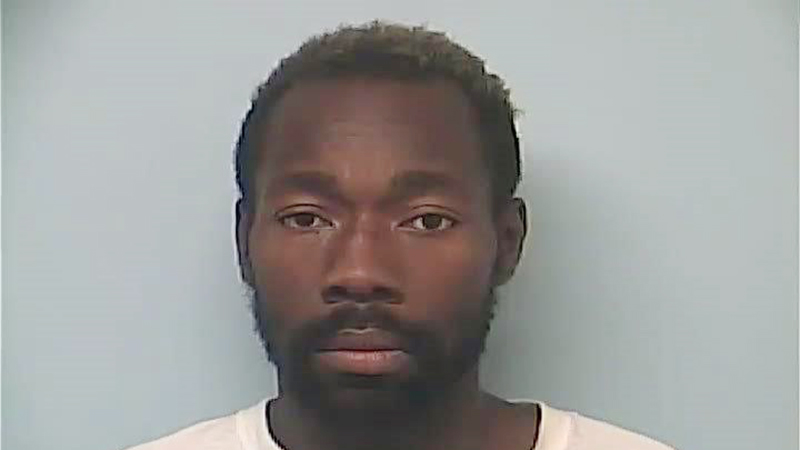 A maintenance technician is recovering after allegedly being attacked by an inmate Thursday at the Troup County Jail.

Longtime county employee Brian Shirey was working on a plumbing problem in an office adjacent to the cell when he was attacked by inmate Devante Dabney, according to Sheriff James Woodruff. Woodruff said the attack was totally unprovoked.

“He had gone through the initial door, was walking through the cell and was going to go out the backdoor to another area when the guy walked up behind him and just attacked him for no reason,” Woodruff said.

He was also recently charged for starting a scuffle with a separate correction officer about a week ago, Woodruff said.

“We were originally holding him for violation of probation, felony, so he’s got a lot of felony charges to answer for,” Woodruff said.

Woodruff said Dabney did not use a weapon and had to be pulled off of Shirey by security officers.

“He had to have some stitches in his face,” Woodruff said of Shirey. “They did a lot of tests to make sure there was nothing internal wrong. He had stitches in two different places in his face with swelling and bruising.”

Woodruff said Shirey would be sent home for a few days and will report to the county nurse on Monday.

“I’m very thankful that the injuries were not any more severe,” Woodruff said.

Dabney was also treated by the jail nursing staff for injuries he received.

“This is the first time in my seven years of being sheriff where this kind of thing has happened,” Woodruff said.

“I’ve met already with my security staff and we’ve put things in place going forward on how to handle any inmate in any cell every time we have contact with them.