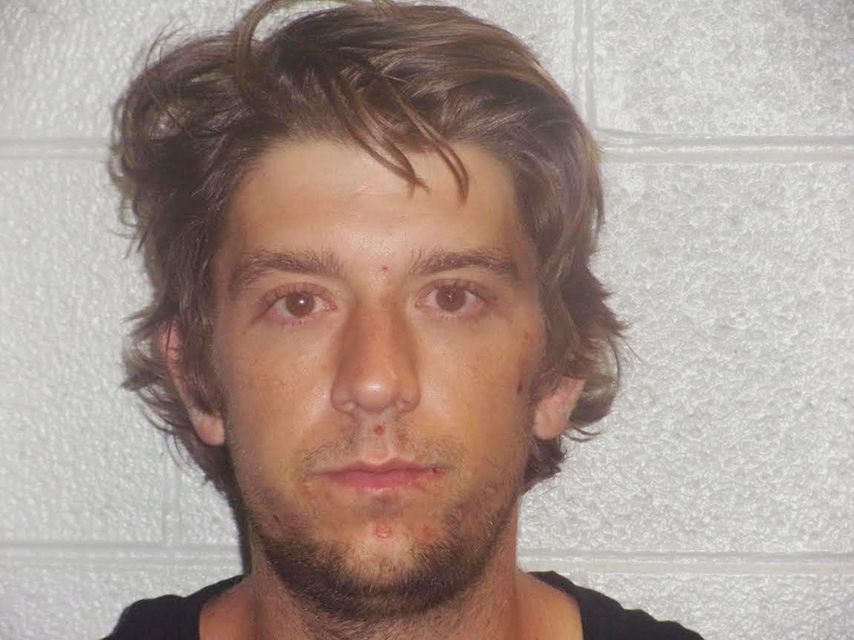 LANETT — An Opelika man was arrested Friday in Lincoln County, Tennessee after a high-speed chase, according to the Lanett Police Department.

During the robbery, Rambo allegedly brandished a knife and ordered the clerk into the restroom. He then allegedly left the scene by taking the clerk’s car, according to police.

On Friday, Rambo was arrested by Lincoln County Sheriff’s Office deputies, acting upon information from the Huntsville Police Department. Rambo is currently incarcerated in Lincoln County, Tennessee on local charges.

He is also a suspect in two robberies and a car theft in Huntsville as well as in Lanett.