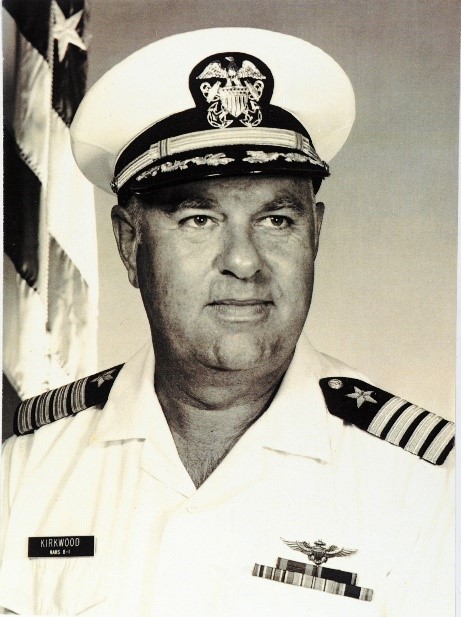 SATELLITE BEACH, Fla. — On April 9, 2019, heaven gained another angel, Phillip Ison “P.I.” Johnson, 87, of Satellite Beach, Florida. He was born in Camp Hill on May 28, 1931, to the late Thomas and Mary Lou Phillips Johnson. He is survived by his sister, Betty Jean Parrish (Larry) and also predeceased in death by his siblings, Ethel Baker, O’Neil Johnson, Paul Johnson, Sherman Johnson, Kate Walters, and Ruth Johnson.

P.I. attended school in Valley, and graduated from Livingston State Teachers College in 1958. He honorably served his country in the U.S. Army during the Korean War and was a member of the American Legion. Following graduation, he went on to teach school in Georgia and Florida. He was selected as the first Brevard County Teacher of the Year in 1965. As an educator, he enjoyed teaching and serving at his beloved Creel Elementary School in Eau Gallie, Florida. P.I. held many different jobs, during his work career, starting with the cotton mills in Valley, then the Ford Motor Company in California and on to RCA/General Electric in the aerospace industry supporting Kennedy Space Center at Cape Canaveral. In retirement he spearheaded many activities in his hometown of Valley, where he enjoyed working with his fellow classmates and friends to organize the Shawmut Class Reunions. He loved “the Circle” in Shawmut, where so many activities took place from softball games to basketball, checkers, and marbles. An ideal place to grow up in! He was one of the “Children of the Circle”.

In life, we meet a handful of people who truly touch our hearts in a way we never expect. P.I. was one of them. He was a smart man full of stories, songs, laughter, wisdom, and advice who often was found on the baseball/football field coaching, lending a hand, or organizing teams. He loved his family and dedicated countless hours to his girls by coaching, chaperoning band trips, planning camping trips, and even served as Santa for the RCA Management Club. P.I. didn’t stop at being involved in his daughter’s lives. He made sure to be involved and guide his grandchildren through their adolescence years. He always said he wanted everyone to work their hardest to be the best they could possibly be.

His smile truly could light up a room. May P.I. light our way through all our journeys and be our guardian angel, as he lives on in all of us, through the memories and achievements that lie ahead. May you Rest In Peace.

Visitation will be held on Thursday, April 11, 2019, from 6 to 7 p.m. EDT at Beach Funeral Homes — East, Indian Harbour Beach, Florida, with a service to begin at 7 p.m. Burial will be held at the Shawmut Cemetery at a later date.