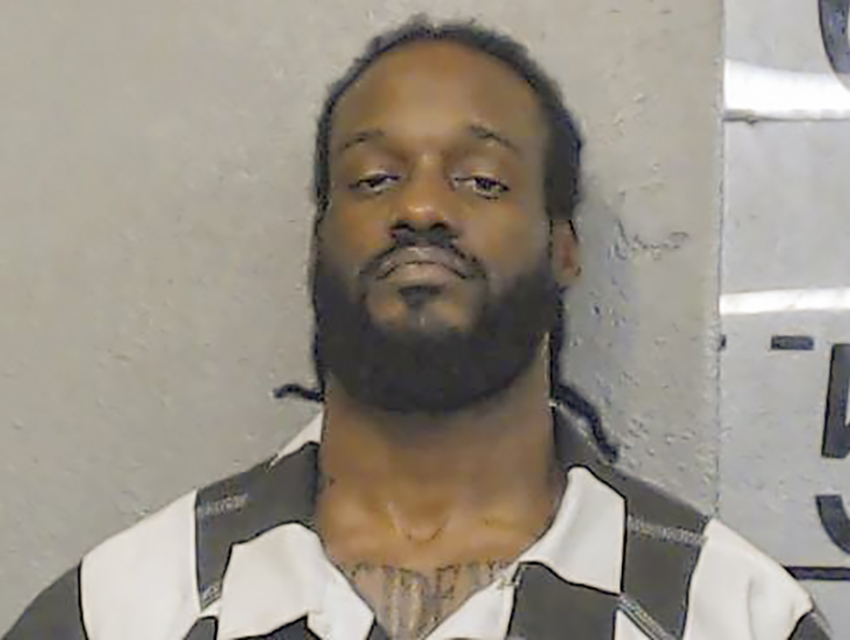 A routine traffic stop on Interstate 85 turned into a police pursuit, a drug arrest and resulted in a Chambers County deputy receiving medical treatment at a local emergency room.

On Monday at 8:05 p.m., Chambers County Sheriff Deputy Colby Conway stopped a 2019 black Ford Edge for a traffic violation on I-85 near exit 70, according to a CCSO press release.

As Conway was talking to the driver, identified as Teresa Diane Heard of Fairburn, Georgia, he received indicators of drug activity occurring within the vehicle.

After removing Heard from the vehicle, a passenger identified as Kosiki Kione McDowell, also of Fairburn, maneuvered from the passenger side to the driver’s side and began to attempt to flee the scene, according to the press release.

As McDowell was attempting to drive away, a struggle ensued between McDowell and Conway, putting the sheriff’s deputy in a dangerous situation. During the altercation, Conway’s arm became trapped in the door as the suspect began to flee.  During this event, Conway fired his weapon into the vehicle and freed himself from the situation, according to the press release.

Conway then began a vehicle pursuit until the suspect vehicle stopped at exit 66 in Lee County.  Additional deputies responded to his location and assisted in taking McDowell into custody. A large suitcase containing many vacuum sealed packages of suspected marijuana was located in the vehicle, according to the press release. McDowell was charged with assault 1, felony attempting to elude and trafficking in marijuana. He is currently being held in the Chambers County Detention Facility.

Heard fled the scene of the traffic stop on foot and has not been located as of Tuesday morning.

The Alabama Law Enforcement Agency’s State Bureau of Investigations was called to the scene to assist in the investigation due to the deputy discharging his firearm, which is standard procedure.

Conway was transported to the emergency room by other members of the sheriff’s office and released a short time later, according to the press release.