The church-goingest dog in town 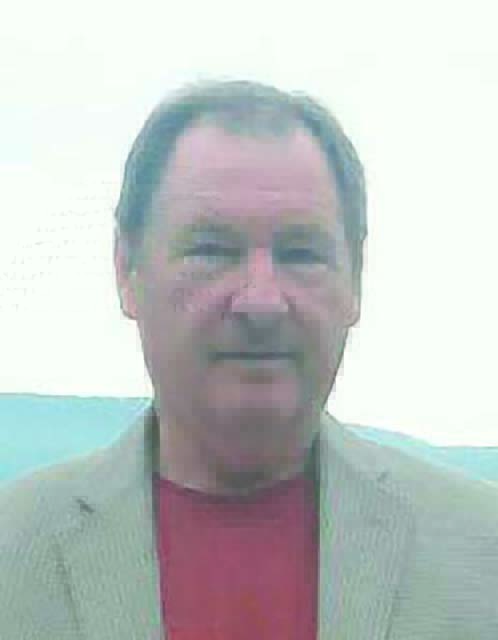 By Steve Bowen
A Special to the Times-News

In all my years, only two dogs ever stole my heart ­­—my Boston Terror named Charlie, who now resides with us, and Chico.

Charlie will have been with us for a decade if he makes it to the ninth of September, and Chico adorned our lives for that long and more.

I must have only been three or four years old when we went across town and picked out a dog from a litter. He was the runt, I guess, and was never much to look at. He was white — kind of a dingy white, at that — and was part Chihuahua and part I-don’t-know-what-all.

He probably wouldn’t have brought $0.75 on the street. What we didn’t know is that he would become an icon in the town of LaGrange before his squirrel-chasing days were complete.

We proudly brought him home that day, quickly named him Chico after a LaGrange High football star and, later, my coach, teacher and friend Chico Lynch. Around school, a couple of the fellas bestowed that name on me — I guess as a token of the greatest of both icons.

Chico was a big part of our family, as dogs tend to be. We didn’t take pictures as much back then, so it’s hard to find one of him. But with Charlie, for nearly a decade he has been the background or foreground of every birthday, Christmas, Thanksgiving or night with the grandkids. You look, and there’s Charlie at your feet. And if you turn your head, he might spring up on you and give you eleven kisses in the mouth before you can say, “Excuse me, ma’am.”

Perhaps his greatest claim to fame was his knack for going to church. He followed us there plenty of times when we’d walk the three or four blocks to the church at the corner of Murphy and Fourth. It didn’t take him long to figure out where we were going when we got dressed up and got in the car on a Sunday or Wednesday. By the time they let church out, we’d find him outside waiting for us with a smile. He must’ve loved that good ol’ a cappella singing bursting through those church walls.

There for a while he got to attending church better than some of our regular members. He never let a headache or a squirrel-chasing episode keep him home, and he never complained about having to go.

I’d have to say that in all of that town’s history, there was never a four-legged disciple who was as religious and inclined to church-going as that squirrel-chasing dog of the 1960s. Oh, maybe he was a dingy-white when he got to church, due to terrorizing the other neighborhood inhabitants.

But when church let out, the little fella’s coat was white as the newly-driven snow.