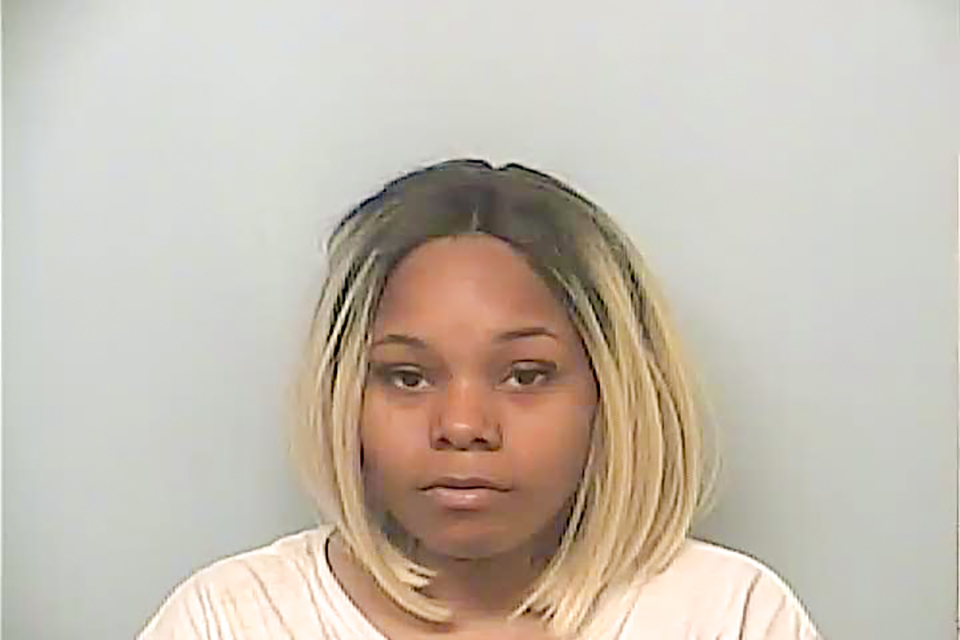 The Troup County Sheriff’s Office arrested a woman Friday for allegedly firing shots in front of a residence on Tatum Heights Drive.

Yolanda Williams, 31, of LaGrange, was arrested on charges of criminal damage second degree, reckless conduct and discharging a firearm within 50 feet of a public street, according to a press release from the sheriff’s office.

When deputies arrived just before 8 p.m., they allegedly found Williams placing what appeared to be a large knife in the trunk of a vehicle. According to the press release, Williams attempted to enter the driver’s side of the vehicle before she was called out and placed into custody.

Once the scene was secured, Williams told police she was angry at a male at the location and had shot his car with her 9mm pistol.  The weapon was recovered at the scene and taken for evidence, according to the press release.