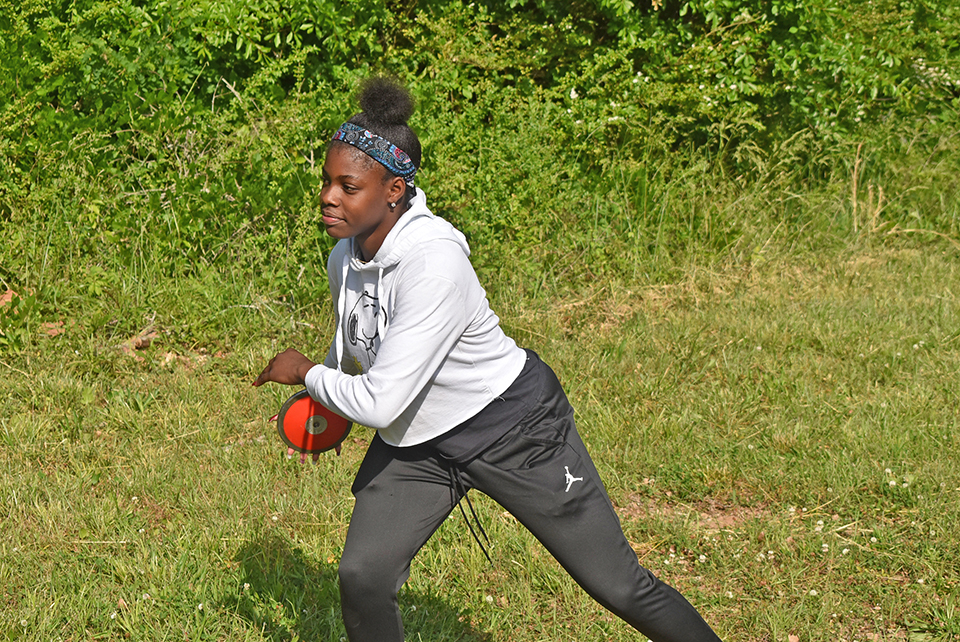 Student-athletes from the Greater Valley Area returned from the state track and field meets in Cullman and Gulf Shores this past weekend with seven gold medals.

Valley sophomore Jacquez Trammell earned his first state gold medal with a first-place finish in 5A boys triple jump with a leap of 46-08.00. LaFayette senior JaQuavian Boston-Gaines grabbed a gold medal in the long jump to wrap up his first and only season on the track and field team. Lanett sophomore completed his goal of setting a new personal record of 6-6 in the high jump to take the gold medal for the 1A boys.

The Lanett girls finished fourth with a total of 43 points in 1A. The Panthers were led by senior Makyia Broughton who finished second in the high jump. The 4×100-meter relay team also earned eight points with a time of 51.67 seconds. Eighth-grader Aniya Fisher, senior Jacii Howell, eighth-grader Samahria Davidson, freshman Breanna Glaze, senior R’Tianna Oneal and junior A’Neilya McFarland all contributed points in the effort as well.

The Valley boys finished sixth in 5A with 39 points in Gulf Shores. In addition to Trammell’s 10 points earned in the triple jump, senior DonReco Glaze, senior Dominic Whitlow and the 4×100-meter relay team also added points in the effort. Senior Daniel Etherton finished his high school athletic by setting a school record in javelin at 168-01. Etherton’s throw was good enough for a second-place finish in the event.

The Lanett boys finished sixth in 1A with 31 points. In addition to Boozer’s 10 points in the high jump, senior Dee Dobbs, freshman D’Quez Madden, senior Tarrique Baker, the 4×100-meter, 4×400-meter and 4×800-meter relay teams also added to the Panthers’ score.

The Beulah boys finished 12th in 3A with 11.5 points. Sophomore Latravious Wilson led the way with a sixth-place finish in 300-meter hurdles for three points, and a seventh-place finish in the 200-meter dash for two points. The 4×400-meter and 4×800-meter added three points each, while sophomore Makel Patrick added to the Bobcats’ final score.

The Beulah girls finished 25th with four total points. The Bobcats were missing seniors who attended the prom on the same weekend as sectionals to qualify for the state meet this season.

The Valley girls finished 30th with two points in 5A competition. Sophomore Lexi Sanford finished seventh in the discus throw.